The officers rejected the bribe from the suspects, recovered the expired goods, and arrested them. 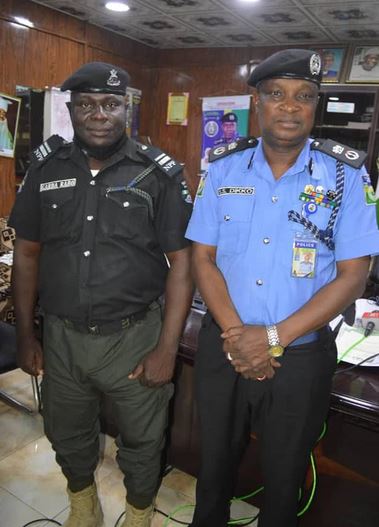 Inspector Garba Saleh Rabo, a police officer attached to the Kano State Police Command and Jamilu Buhari Alkasim, an official with the Kano State Consumer Protection Council, have been showered encomium and rewarded for rejecting the one million Naira (N1,000,000.00) bribe offered to them by fake drug dealers.

Agundi stated that Inspector Garba Saleh Rabo, attached to the Department of Operations of the Command and Alkasim, received information that expired goods worth billions of Naira were kept in a warehouse.

The task force team stormed the warehouse, where one Million Naira ( N1,000,000.00) was offered as bribe. They rejected the bribe, recovered the expired goods, the money as exhibit and arrested the suspect.

Presenting the two personnel to the Commissioner, Agundi said they have done a commendable job by refusing to collect bribe.

The agency commended the two personnel and decided to reciprocate by giving the like sum to the personnel.

Agundi called on the general public to continue to support the police and appreciate those with outstanding performances.

On his part, the Commissioner of Police, after presenting the sum of One Million Naira (N1,000,000.00) to the personnel, called on the good people of the state to emulate the behaviors displayed by these personnel.

He also called on other police officers to emulate the Inspector. 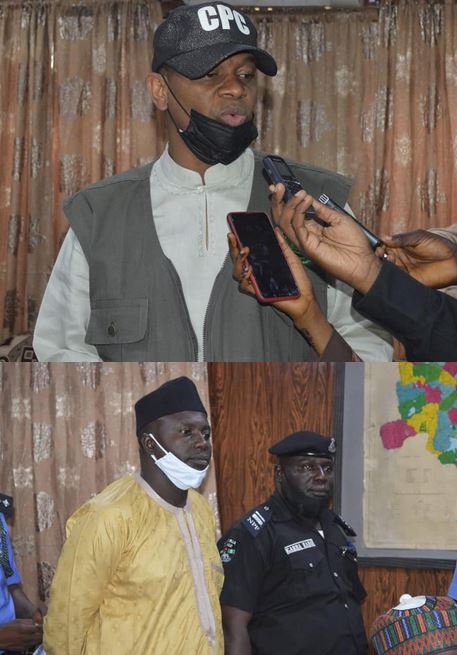 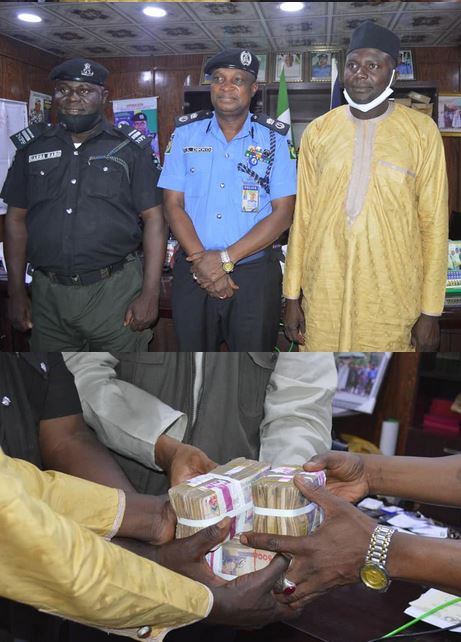