The suspects who were arraigned on a separate one-count charge of impersonation and obtaining by false pretences pleaded guilty to the charge when it was read to them. 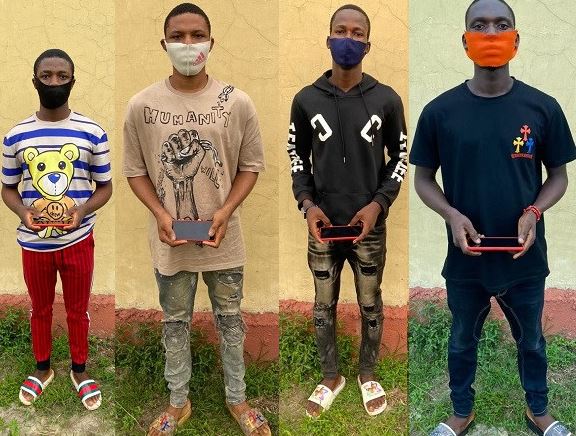 Ten men involved in internet fraud were arraigned  in court and convicted by Justice Emeka Nwite of the Federal High Court sitting in Warri, Delta State, on Thursday, March 25.

The suspects who were arraigned on separate one-count charge of impersonation and obtaining by false pretenses pleaded guilty to the charge when it was read to them.

The charge against one of the defendants, Alabi, reads: “That you Agbi Favour Alabi (a.k.a LEI WEI) on or about the 12th day of February, 2021 at Ogieva Street off Auchi-Benin Road , Benin City, Edo State within the jurisdiction of this Hounourable Court did fraudulently impersonated one LEI WEI (a Chinese) who is a U.S.A. Army personnel by using his pictures on WeChat App Account with intent to obtain money, which pretence you knew to be false and thereby committed an offence contrary to Section 22(2)(b)(i) and (ii) of the Cybercrime ( Prohibition Prevention, Etc.) Act ,2015 and punishable under Section 22(2)(b)(IV) of the same Act”

In view of their pleas, the prosecution counsel, Ahmed Arogha prayed the Court to convict and sentence the defendants accordingly.

The defence counsel, Pascal Ugbome and John Arih asked the Court to temper justice with mercies as the defendants were first-time offenders and have become remorseful.

Justice Nwite convicted and sentenced Alaba, Osaremen, Chukuwdi Greater, Asein, Onosemuode Eyube, and Aigbata Joseph to two years imprisonment or a fine of N200,000 each. Alaba is also to forfeit a Mercedes GLK 350, 2015 model to the Federal government.

The duo of Odemaro and Precious also bagged two years imprisonment but with a fine of N500,000 and N300,000 respectively. Odemaro is to forfeit a Lexus 350 SUV to the Federal government of Nigeria.

However, the duo of Abdulmalik and David were sentenced to six months imprisonment each with the option of a fine of N100,000 each.  The convicts are to forfeit the phones recovered from them to the Federal government of Nigeria. 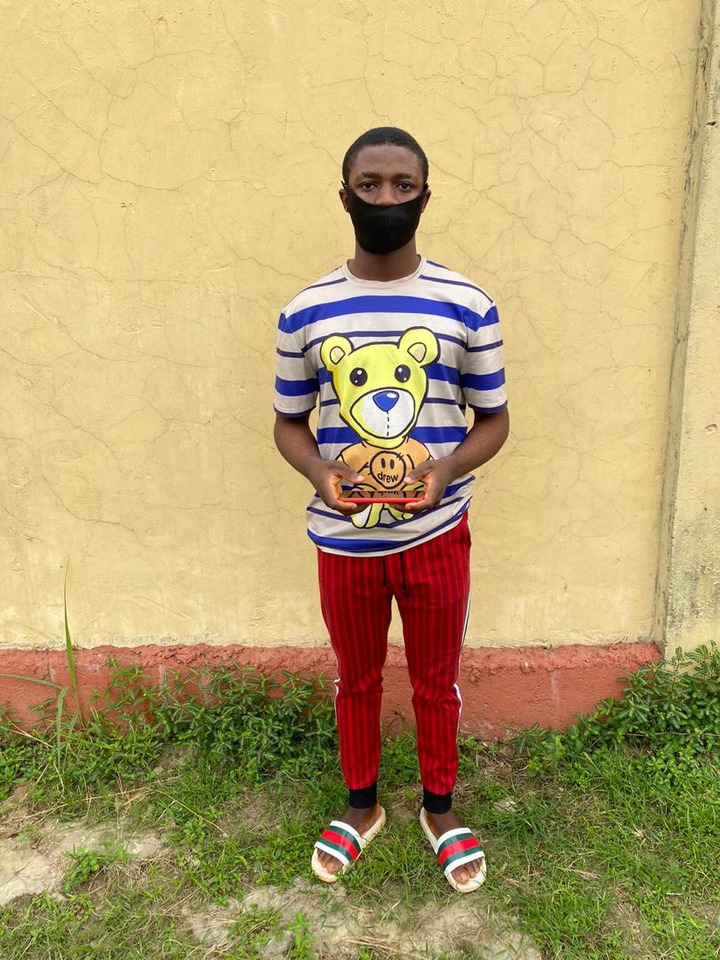 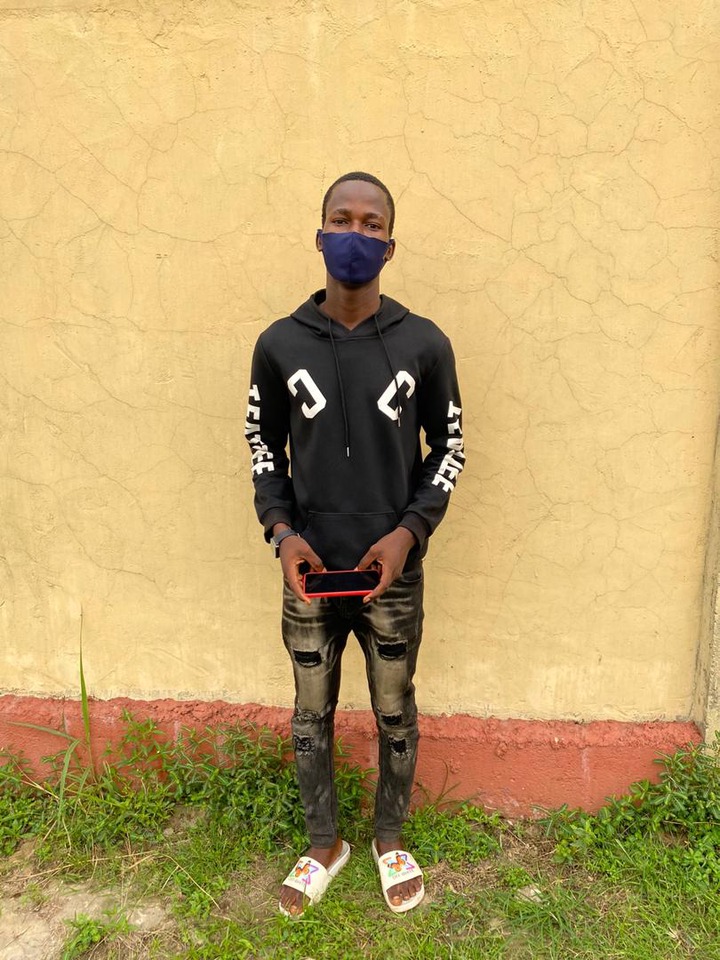 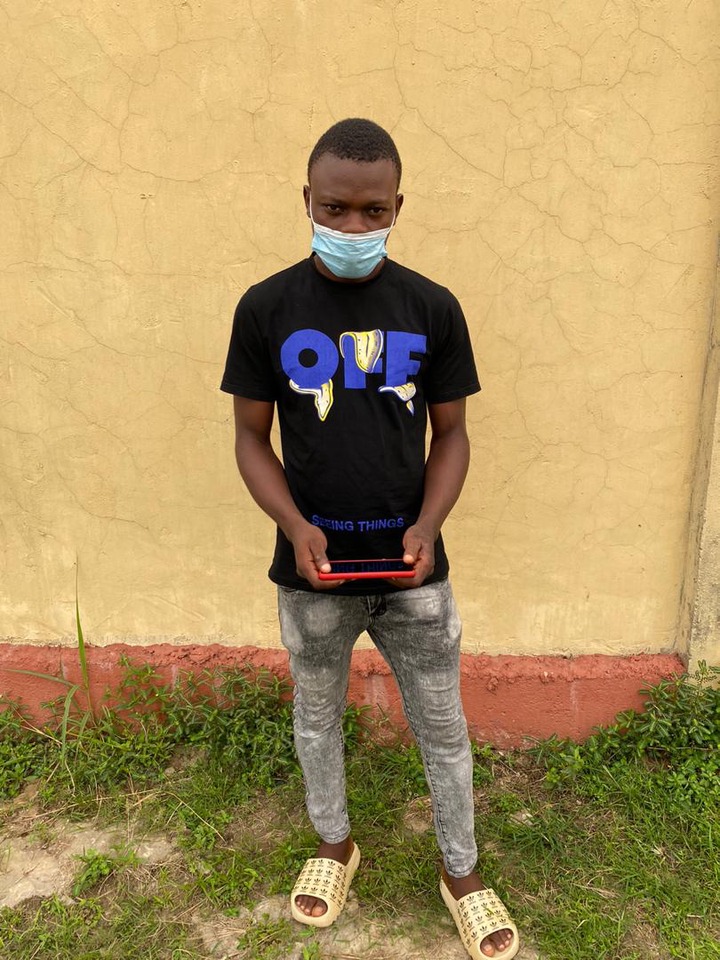 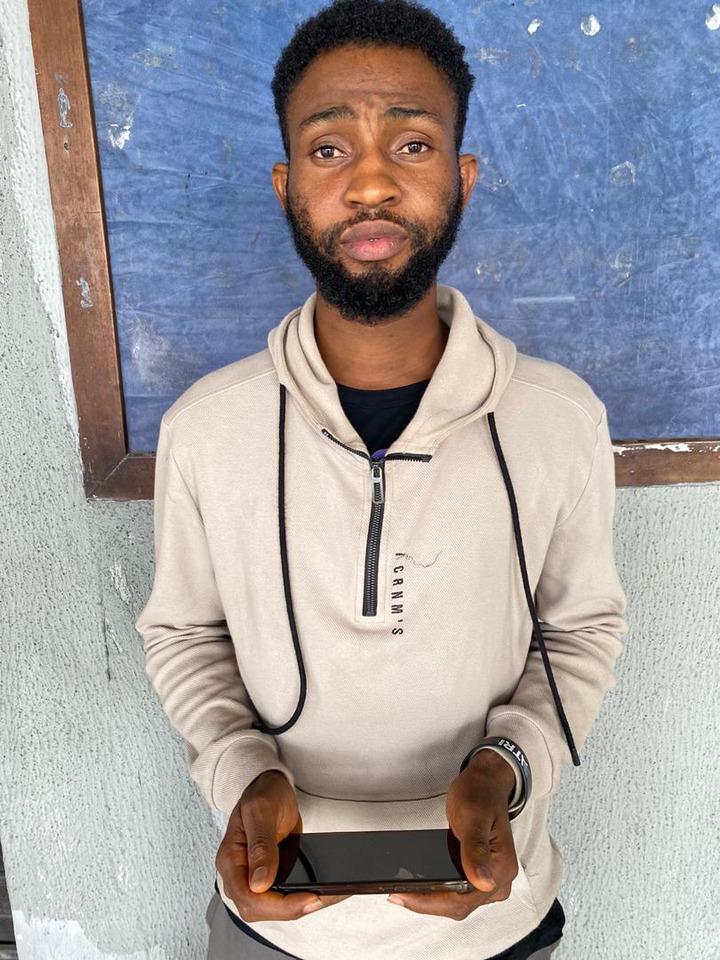 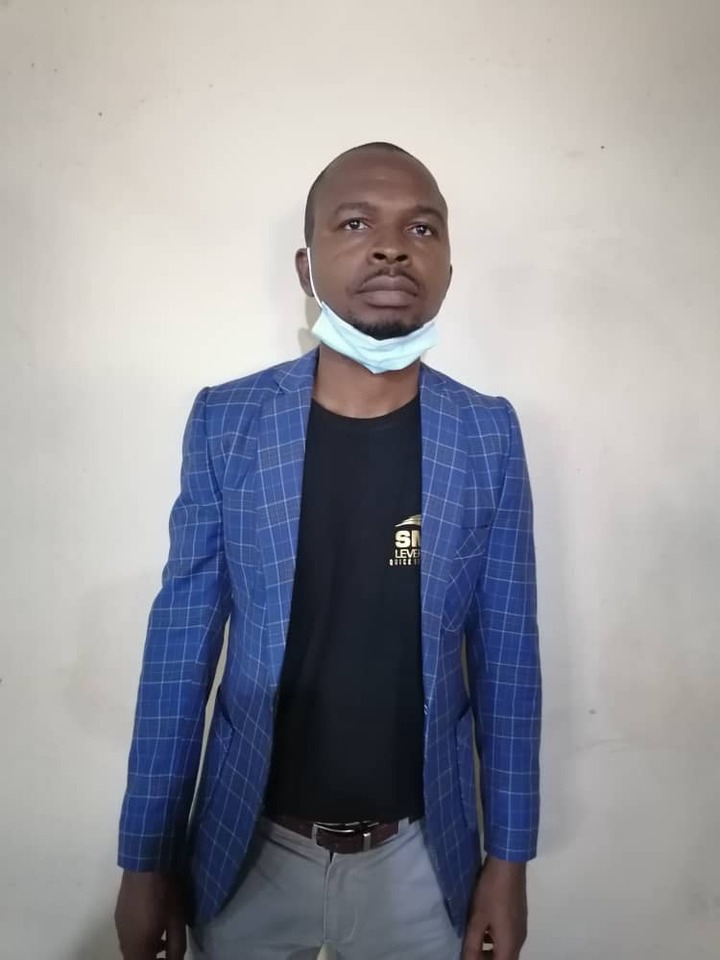 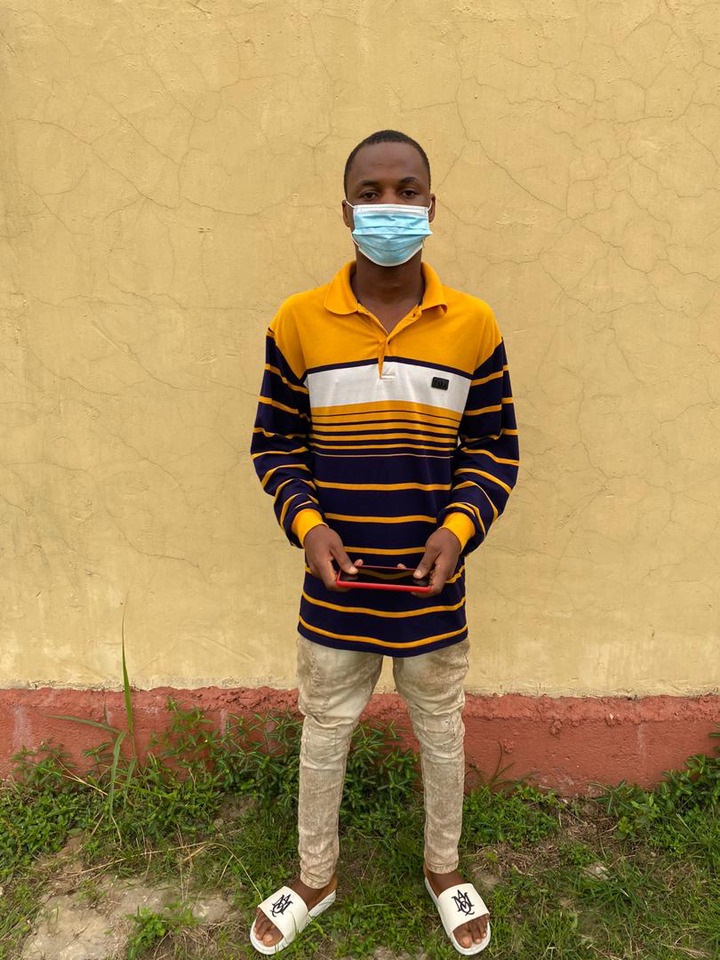 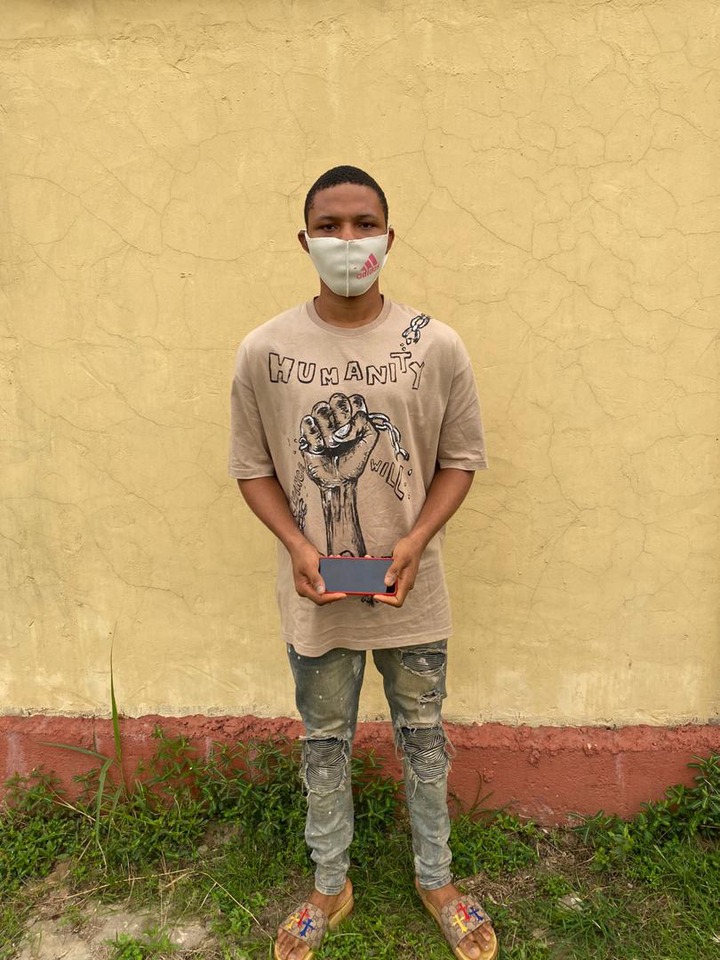 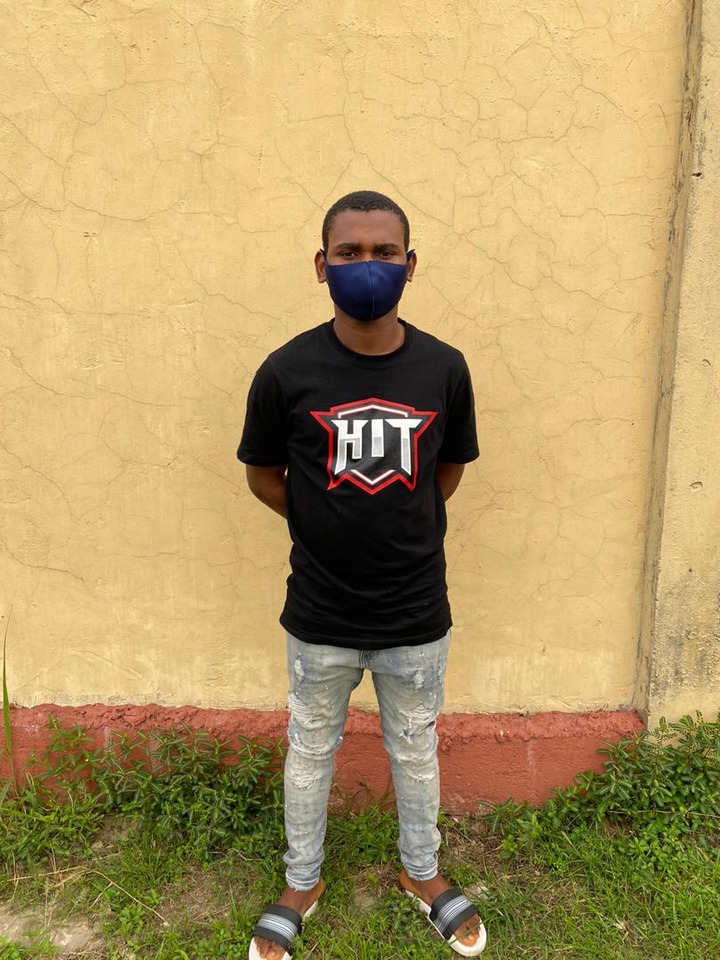