The gunmen stormed the residence, shooting sporadically into the air injuring two security details and a boy. 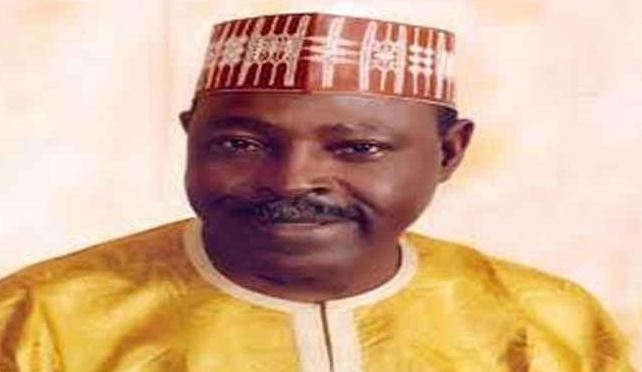 The residence of former minister of sports Damishi Sango, in Plateau state at Danwal, Ganawuri after Vom, in Riyom Local Government Area was attacked by gunmen around 9:00 pm on Wednesday, March 31.

Confirming the attack to newsmen, the spokesman of the Plateau Police Command, ASP. Gabriel Ubah, said;

“The Command is aware of the incident at Riyom and the victims have been rushed to the hospital where they are receiving treatment.

I am not aware yet whether they were dispossessed of their rifles.

A team of detectives and intelligence officers have already commenced investigation and manhunt for the criminals.”

Ubah said the former Minister and his family members are safe and unhurt.