Nigerian reality star, Alex has opened up on how she struggled for years to pass JAMB and WAEC. 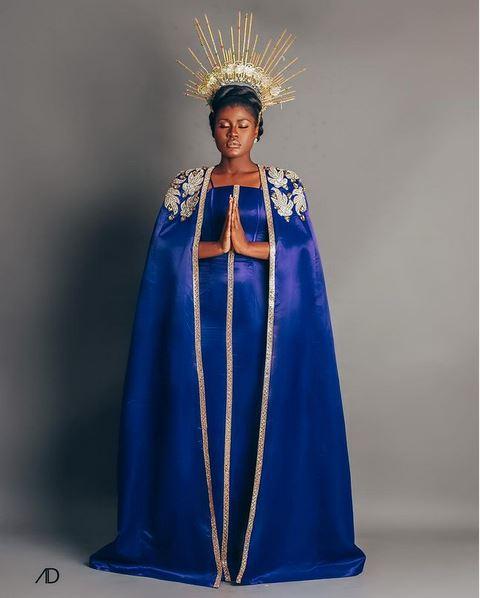 Alex
An ex-Big Brother Naija housemate, Alex Unusual has revealed that she struggled for years before passing JAMB and WAEC.
Recounting her struggles, the reality star revealed that she sat for JAMB and WAEC four good times.
Speaking to Glazia Magazine, the reality star disclosed how she took her fourth WASSCE during her third year in the university in a bid to switch to a course she actually had a passion for. All of these happened before she got into the Big Brother Naija house.
In her words:
“I was stressing me and I had to write WAEC and Jamb four times. I think I wrote the fourth WAEC shortly before the reality show. In school, I actually helped people from the art class with their assignments. Then in university, people studying theatre arts and mass comms would come to meet me to help them with assignments.”
“These were people in 400 level while I was in 100 level studying Agriculture. I was basically studying something I had no interest in, and helping people do their own assignments. So, when I wrote my fourth WAEC exam, I was hoping to pass and move. I didn’t mind starting from the beginning because I was already in a 300 level Agriculture.”
Top Stories