Randa Andrew, media officer of Nigeria men’s under-20 team, broke the news on his Twitter page. 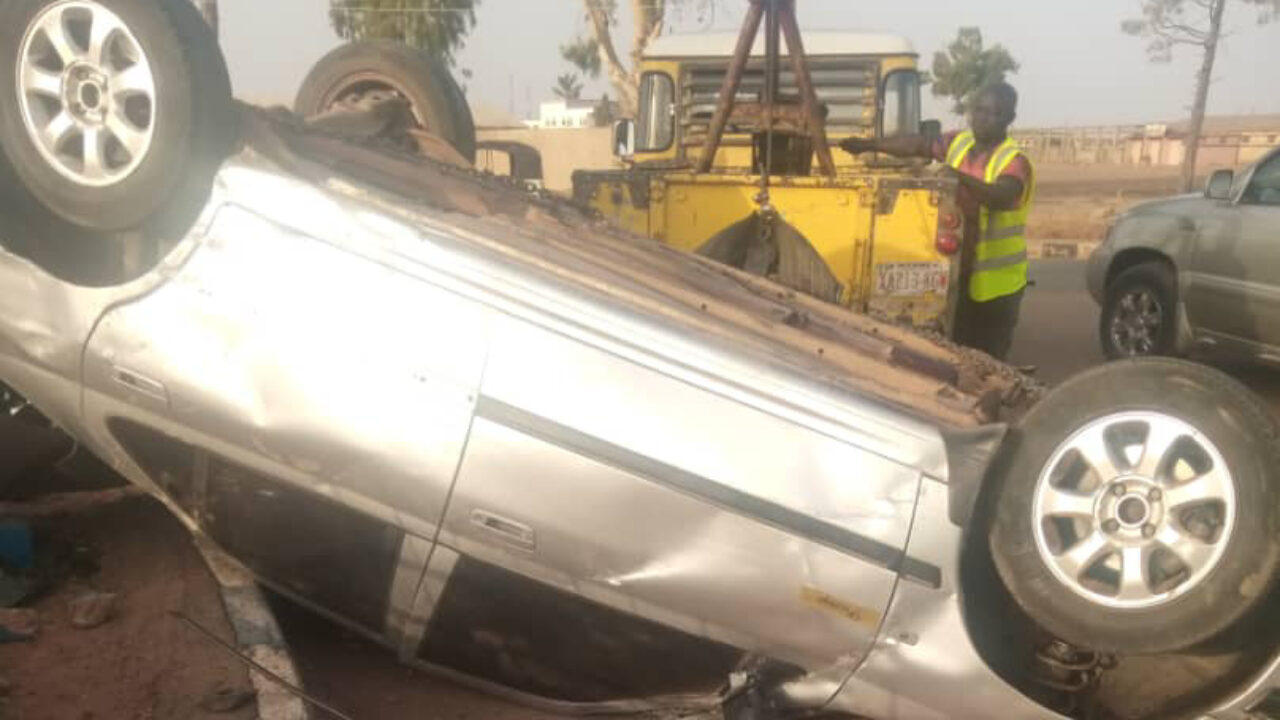 Randa Andrew, media officer of Nigeria men’s under-20 team, broke the news on his Twitter page.

According to him, the players managed to escape alive with only a few bruises.

“Plateau United duo of Nenrot Silas and Muhammad Zulkifilu were involved in a ghastly motor accident this morning in Jos. Fortunately, they escaped with only minor bruises,” he wrote.

The development is one of the dreadful trends of players and staff members of Nigerian clubs getting involved in auto crashes.

Plateau United are ninth on the Nigeria Professional Football League (NPFL) log and will be going to Abia Warriors on Sunday as they search for their first away win of the season.