DMX's Family Hold Vigil Outside Hospital As He Remains In ICU


Due to Covid restrictions, the vigil was planned for this evening outside the hospital where he is being treated. 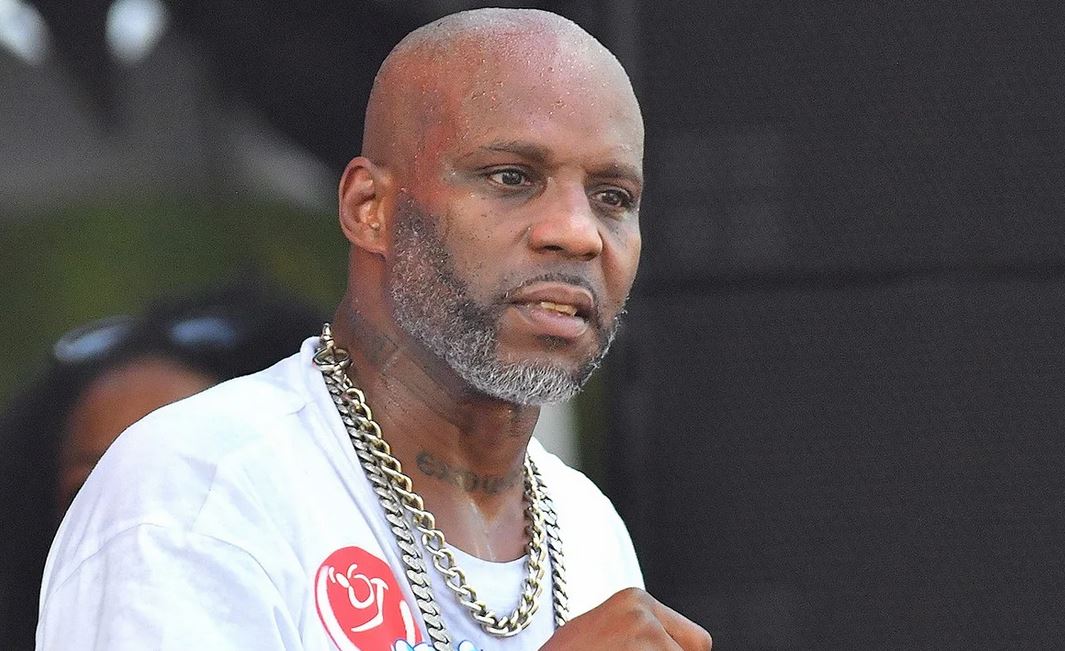 The family members of popular rapper, DMX are holding a vigil for him outside the medical centre where he is being hospitalized.

The 50-year-old rapper - real name Earl Simmons - went into cardiac arrest and was admitted to White Plains Hospital, north of New York City, according to his lawyer.

Lawyer Murray Richman was unable to confirm reports that DMX had suffered a drug overdose, and said he didn't know what exactly had caused the heart attack.

He added that DMX is breathing on his own, and has been taken off a life support system.

Nakia Walker, DMX's former manager, has since told that he is in a "vegetative state", with "lung and brain failure."

"We ask that you please keep Earl/DMX and us in your thoughts, wishes, and prayers as well as respect our privacy as we face these challenges."

Due to Covid restrictions, the vigil was planned for this evening outside the hospital where DMX is being treated.