A Nigerian actress Francis Odigie has revealed that she once dated a married man in the past. 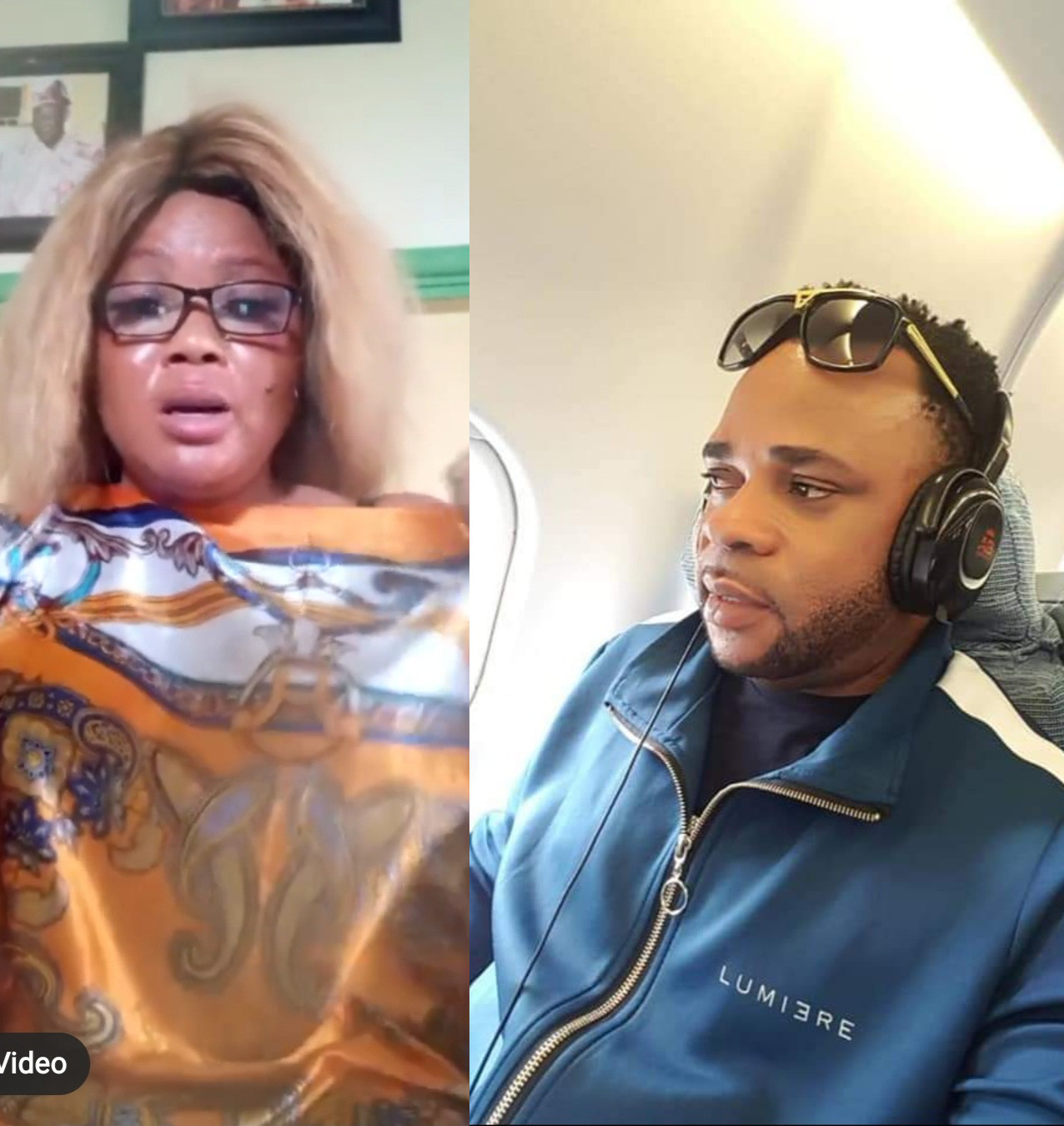 Odigie and baby daddy, Dumez
Actress Francis Odigie has made a confession about her relationship while begging Nigerians to come to her aid.
According to her, she dated a married man and got pregnant for him.
The actress begged Nigerians to help compel her babydaddy to take responsibility for their child.
The actress claims her baby daddy is Dumez Edo, a.k.a Eruwaila 1 of Amsterdam. She claims she met him when she was 32.
She says he was sincere with her about being married but told her his wife is abroad and they wouldn't cross parts.
She says he made her believe he wanted to be in her life and even prevented her from being with other men.
She alleges that he broke her sim card and would fight any man who said "hi" to her.
She explains that as a result, she stuck with him. 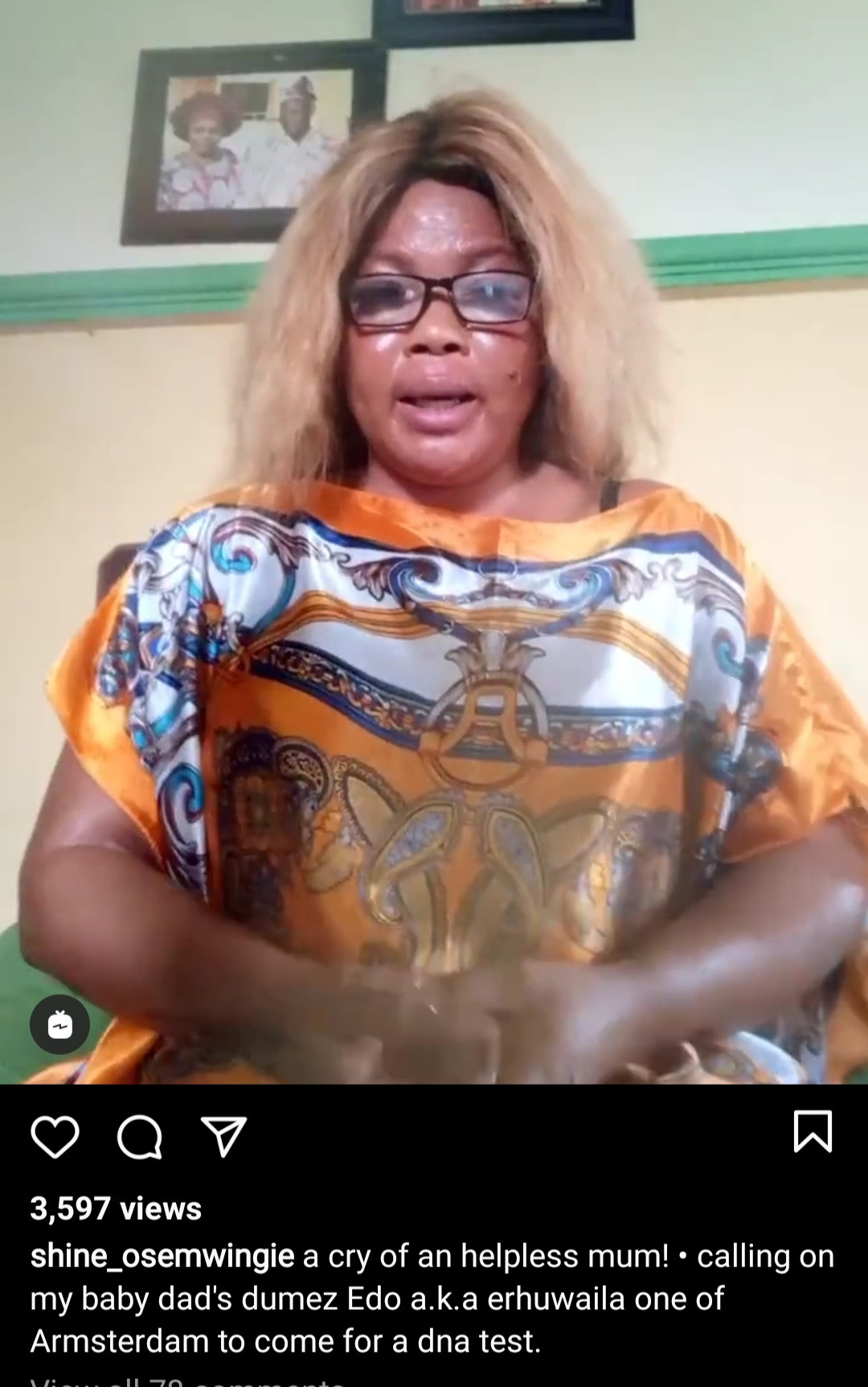 However, when she became pregnant for him, she claims he asked her to abort the child.
She says she did the first time but he later returned to her, begging to be in her life and she fell for his "sweet mouth."
At age 35, she says she was pregnant again and he asked her to abort it. She says she refused and this made him angry. He accused her of trying to destroy his family and began threatening her, she claims.
She adds that it got so bad that she reported him at the police station and they told him that what he's asking her to do is illegal in Nigeria.
She kept the child and gave birth to a baby girl but said since the child's birth till now, Dumez has never set eyes on her.
Francis says she's ready to do a DNA test to prove her daughter belongs to Dumez Edo.
She says she's married now but chose to come out to speak, despite the shame, because she doesn't want her daughter to have to be shamed when she's an adult.
In a video shared to Instagram, she called on Nigerians, foreign organisations, pastors, Nollywood stars, and everyone else to join her in influencing Dumez Edo to claim his child.
She says she knows she was wrong to date him despite knowing he's married, but says she did that because "the devil you know is better than the angel you don't know."
She explains that she had dated a married guy who posed as a single guy and she only discovered "halfway into the relationship" that he was married.
For this reason, she says she stuck with her married lover because he was open about his marital status and told her he wanted her in his life.
"I'm guilty, I dated a married man, but he was the one who lured me into it," she tells Nigerians in the video.
Dumez Edo a.k.a Eruwaila 1 of Amsterdam, is married to Mrs Florence Dumez Edo, the Iyuwaila 1 of Amsterdam.
Below is a video of Francis Odigie making the allegation that cannot be confirmed at the moment.

I Had A Strong Resentment To You First Week After I Gave Birth – BBNaija Khafi Tells Husband, Gedoni (Video)
Recent Stories