Avery, whose real name is Zachary Horwitz, told investors his company 1inMM Capital would buy film distribution rights and license them to Netflix and HBO but in fact had “no business relationship with either company”. 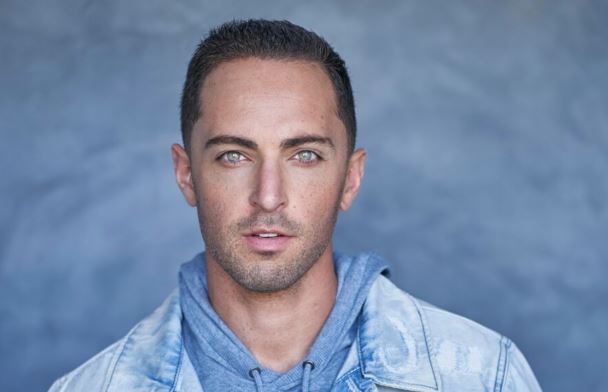 Zach Avery, a famous American actor has been arrested by FBI agents in Los Angeles, a report by the Agence France Presse, AFP, reports.

He was arrested on Tuesday for allegedly masterminding a Ponzi scheme that defrauded investors of hundreds of millions of dollars, US authorities said.

Avery, whose real name is Zachary Horwitz, told investors his company 1inMM Capital would buy film distribution rights and license them to Netflix and HBO but in fact had “no business relationship with either company”, according to the Securities and Exchange Commission.

Instead, the 34-year-old operated the company as a Ponzi scheme, using money from new investors to pay older ones, the US Attorney’s Office for the Central District of California said in a statement.

The SEC said his scheme had raised more than $690 million. The Department of Justice said it began in 2015 and that $227 million put in by victims was yet to be repaid.

Horwitz, described by the Los Angeles Times as “a small-time actor“, failed to find success as an actor. He starred in the critically panned 2020 film “Last Moment of Clarity”.

He allegedly used money from the scheme to fund a lavish lifestyle, which authorities said included trips to Las Vegas, buying a house worth $6 million, and paying a celebrity interior designer.

Authorities said the scheme had started in 2015, and that Horwitz and 1inMM promised victims returns of more than 35 per cent.

To establish his legitimacy, “Horwitz provided investors with fake license agreements, as well as fake distribution agreements with Netflix and HBO, all of which contained forged or fictional signatures,” the US Attorney’s Office said.

Horwitz has been charged with wire fraud and could face up to 20 years in prison if convicted.