The bill, known as the Religious Discrimination (Prohibition, Prevention) Bill, 2020, has passed the second reading. 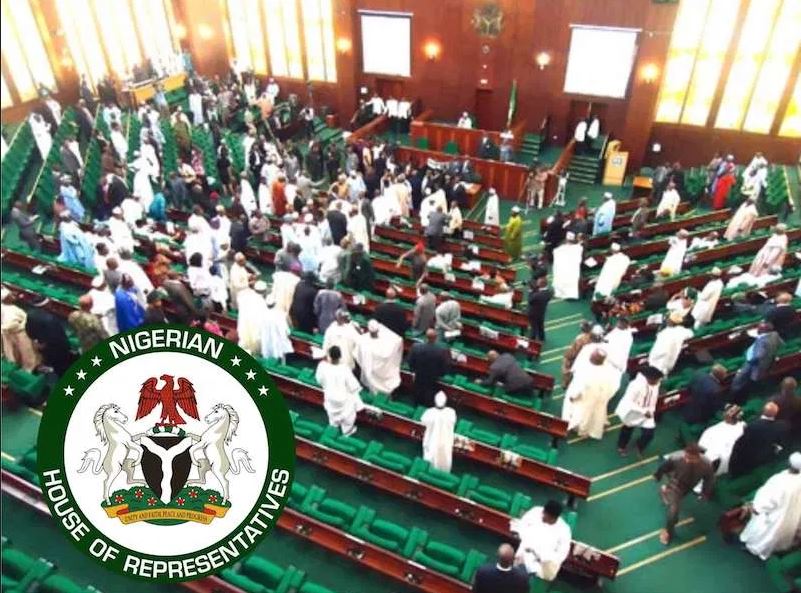 The bill, known as the Religious Discrimination (Prohibition, Prevention) Bill, 2020, which has passed second reading at the House, is being sponsored by the Deputy Chairman of the House Committee on Finance and Member representing Bida/Gbako/Katcha Federal Constituency, Saidu Abdullahi.

Hijab is a veil worn by Muslim women and has been a controversial issue in Nigeria. Recently in Kwara state, a crisis erupted in the education section when authorities of missionary schools in the state opposed a court injunction permitting Muslim students to wear hijab to school.

Article 13 of the bill titled, ‘Discrimination in employment insecurity and other sectors,’ prohibits the military from discriminating against anyone wearing a hijab.

“Any person employed in the security sector, whether within the military or paramilitary or otherwise, shall not be discriminated against on the ground of the exercise of his right to a manifestation of his religion in worship, teaching, practice and observance such as wearing religious emblem, head cover, or hijab in concomitant with the common uniform code or code of conduct in relation to the choice of color, type, or design of such religious emblem, religious headcover or hijab.”

Although the bill does not propose any fine or jail time for persons who discriminate against persons wearing hijab, it states that anyone who contravenes the section would have committed an offense.

It further states that the High Court will have original jurisdiction on such matters while the National Human Rights Commission shall have the power either on its own motion or upon a petition presented by an aggrieved person to investigate allegations of any violation of the provisions of the Bill within a reasonable time or not more than 30 days.