Shock As Cleric Flees After Beating Student To Coma In Ilorin


But the cleric has fled after the case was reported at the National Human Right Commission, Kwara State branch. 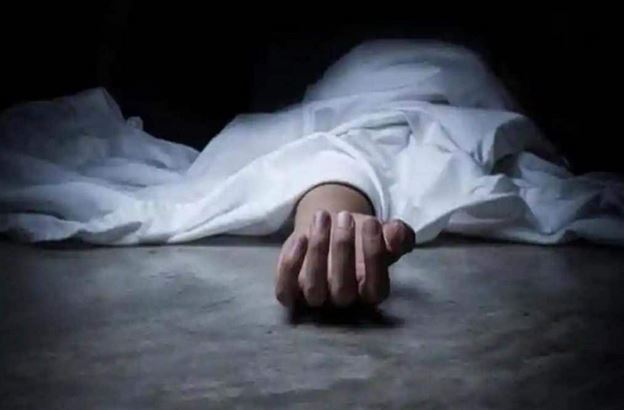 The man fled after beating one of his students to a coma.

The cleric on Thursday allegedly beat up the student to coma for stealing his locally made safe, popularly called ‘kolo’.

But the cleric has fled after the case was reported at the National Human Right Commission, Kwara State branch.

The student, a 14-year-old boy (names withheld), in his confession, after he regained consciousness, said the cleric flogged him severely with a ‘koboko’ before instructing about 60 people who were around at the time in his Qur’anic centre at Ogidi, Opposite Federal College, Ilorin, to flog him 10 strokes of the cane each until he almost passed out.

He said that was done while he was held down on a table by others.

The boy said his mother, Ajara, enrolled him in the Qur’anic centre about a year ago.

A representative of the commission, Barrister Ahmed Rufai, told our correspondent that the boy is presently on admission at an undisclosed hospital in Ilorin West Local Government while efforts are on to arrest the said teacher.