The manager of the rapper debunked the death rumours after he overdosed and is in a critical state. 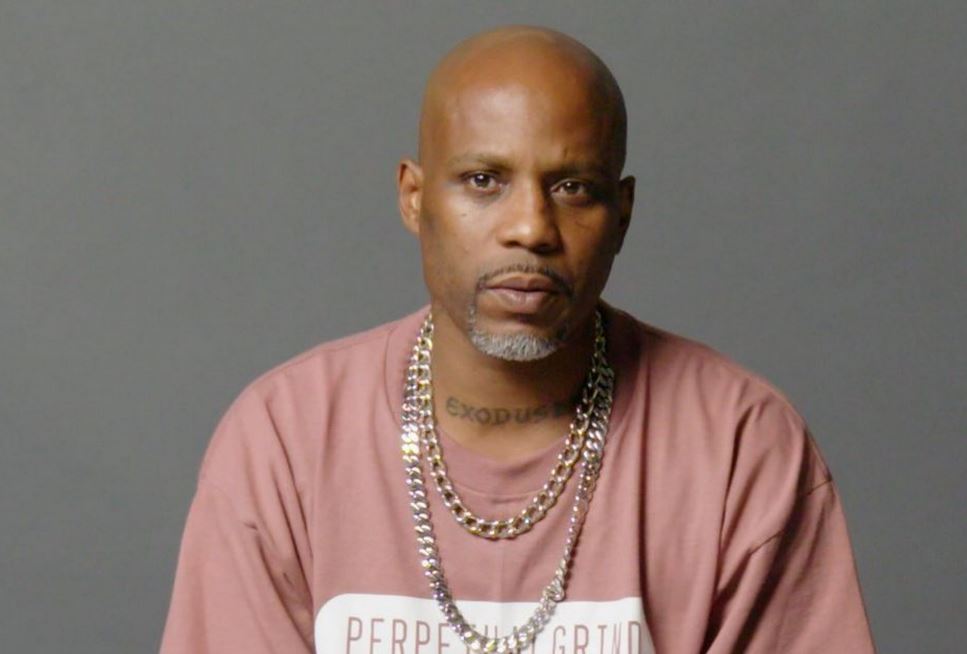 Steve Rifkind, the manager of DMX  has denied reports stating that the popular rapper is dead despite being in a vegetative state.

In a video uploaded on his Instagram page, Rifkind said, “Everybody, please stop with posting these rumors. DMX is still alive. Yes, he is on life support, but please, it’s not helping anybody by having them see these false rumors. Let the family relax for a night.”

Rifkind affirmed that the rapper’s family will publish a statement on Friday.

Rumours of DMX’s death trended on social media on Thursday night after comedian Luenell Campbell posted a message on her Instagram story which suggested that the rapper had passed away.

In the Instagram story, she wrote: “It is over. My friend is gone. Soar with the birds. Join the best that ever did it. RIP… DMX.”

Luenell later deleted her post on realising her error, then apologised afterwards.

DMX, whose real name is Earl Simmons, had suffered from a drug overdose on April 2 and is currently in critical condition in the hospital, with sources who are close to the rapper saying that it triggered a heart attack.

The rapper has not regained any brain function nearly a week after his alleged overdose and the family may have to make the painful decision of whether or not to withdraw his life support.