In a statement on Friday, the President-General and Secretary-General of MWUN, Prince Adeyanju Adewale and Felix Akingboye, respectively, warned that if at the expiration of the ultimatum the Union’s demand is not met, all ports operations nationwide would be shut until the union’s demands are met. 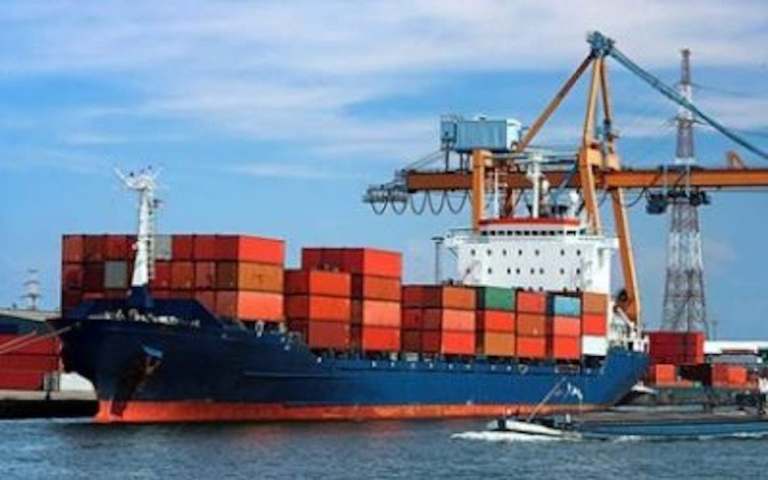 According to a report by Vanguard, the Maritime Workers Union of Nigeria, MWUN, has issued a seven-day ultimatum to the Federal Government to compel the International Oil Companies, IOCs over refusal to allow Stevedoring companies and Dockworkers into their operational areas as required by law in the past eight years.

In a statement on Friday, the President-General and Secretary-General of MWUN, Prince Adeyanju Adewale and Felix Akingboye, respectively, warned that if at the expiration of the ultimatum the Union’s demand is not met, all ports operations nationwide would be shut until the union’s demands are met.

It explained that “the extant stevedoring/ marine notice is the operational guidelines to all dock labour employers and private operators of any work location including Ports, Jetties, Onshore or Offshore Oil and Gas or bonded terminals, inland container depots (ICDs), off-dock terminals, dry ports and platforms. The law stipulates that government-appointed and NIMASA registered stevedores and Dockworkers shall be allowed access by the IOCs to the operational areas allocated to them by the NPA.

“We wish to further draw the public attention to the repressive practice of the IOCs by denying our members (Dockworkers), access to their operational areas and consequently, denying the Dockworkers the opportunity to earn wages.

To worsen the matter, these IOCs have flooded the operational areas with aliens/foreigners at the expense of local workers and in breach of statutory regulations including the Local Content Act, NIMASA and NPA act that prescribe indigenising of the workforce.

“It will be recalled that this matter became worrisome in 2018 which forced the Union to declare a three-day national strike before the intervention of the Ministry of Transportation which summoned a stakeholders’ meeting including the IOCs and the Union. In the end, a communique was reached on how to address the matter.

“It is regrettable that up till now, the content of the communique has not been implemented. It is also very painful and sad that the Federal Government and its agencies especially the Ministry of Transportation and NPA, for the past four years have failed to compel the IOCs to not only comply with the statutory regulations but to also comply with the communique reached at the stakeholders’ meeting of 2018.

“We have endured enough promises and the usual government gimmicks of ‘we are looking at the matter. After several deceptions and unfulfilled promises, we decided to take our destiny into our hands. We believe that these IOCs have some things to hide which they do not want Nigerians to be aware of, and this is especially bothersome in this era of increasing insecurity across the country. We need to ask why the IOCs are afraid to allow registered and approved Stevedores and Dockworkers access to their operational areas as prescribed by the law. The Federal Government and our members (Dockworkers) have lost a huge sum of money both in revenue and wages.

“In view of the continued denial of our members (Dockworkers) employment opportunities by the IOCs at designated oil and gas locations with its negative impact on the welfare of our members, in addition to their continued disrespect for our laws, we are constrained to issue a 7 -day ultimatum starting from today Friday 9th April 2021 to the Federal Government, the NNPC, NPA and NIMASA, to as a matter of national interest, immediately compel the IOCs to comply and obey the statutory regulations, and also implement the communique earlier reached.

We wish to further inform the general public that failure of the federal government and its agencies to compel the IOCs to comply with the rules on or before the expiration of this seven- day ultimatum, the Union will have no option than to shut down all forms of operations at the ports, terminals, jetties and other cargo handling locations in the country to press home our demands.”