Fans have been drooling after musician, Tems showed off her backside in bikini photos. 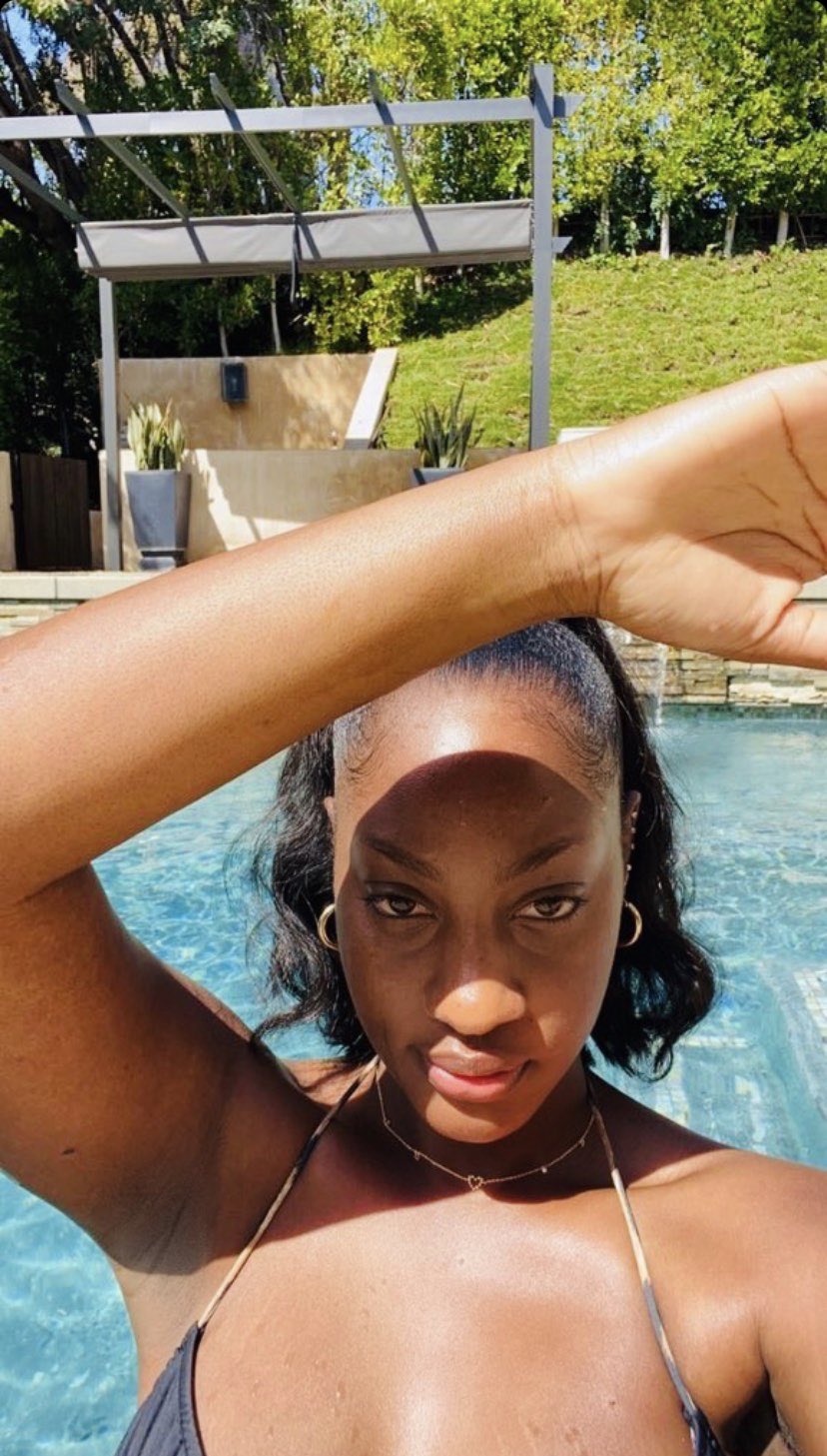 Tems
Fans have gone crazy after musician, Tems showed off her backside on Twitter.
Recall that Samklef had caused serious outrage after he made public his fantasy of seeing Tems' bum.
Tems showed her backside in a rare bikini photo.
Reacting to the new photos, Nigerians rejoiced on Twitter as they declared her the hottest female artiste in the country.
Check out some of the hilarious comments on the bird app: 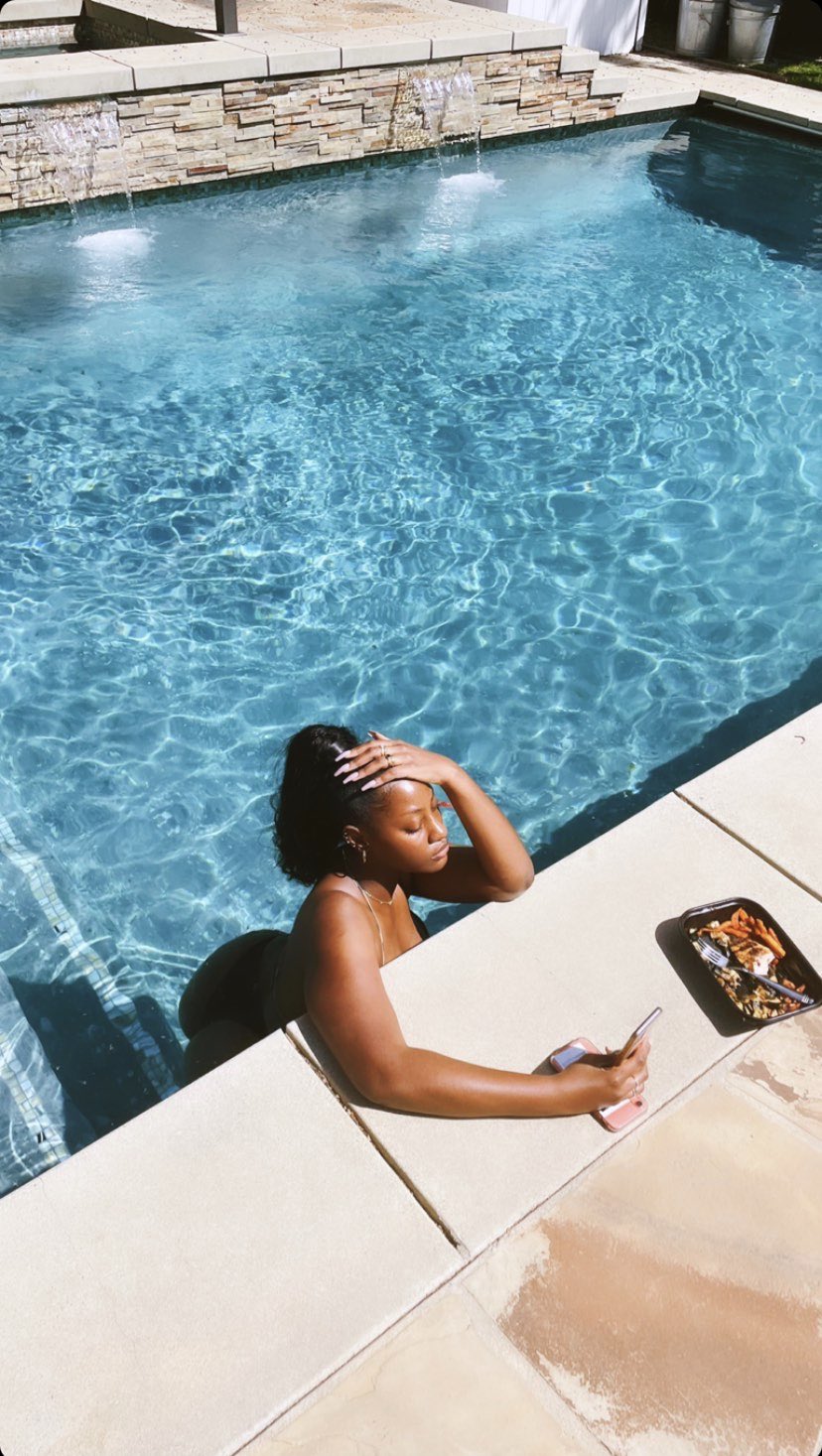 You zoom the nyash abi you no zoom am ? pic.twitter.com/kwVpid3n6M