According to the BBNaija housemate, the cost of making music is high which was why she stopped. 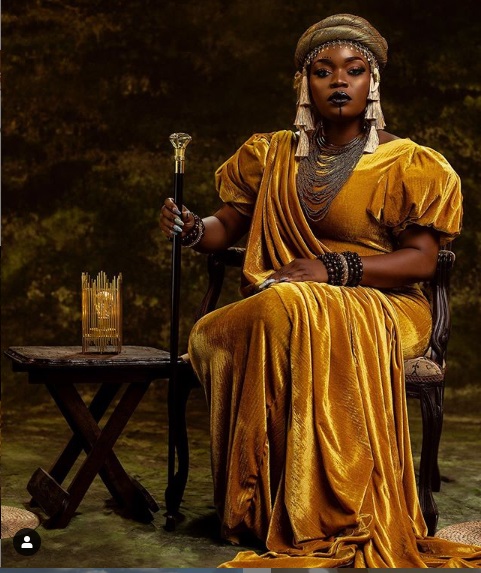 The reality star said this during an interview on Inkblot Meet & Greet podcast with co-founders Naz Onuzo, Zulumoke Oyibo and Damola Ademola.

Bisola as she is popularly called said her fans might have to wait a while before she makes another music as the cost of music promotion is high.

However, she said she is focusing on improving her filmmaking skill.

“For the music, it has really been expensive even though I have a record label, it is way more expensive than film, she said.

“I was going through my accounts some years back, maybe two years ago with my team and I was like I am not singing again in my life. They laughed and said when you finally hit, you won’t remember this.”

Bisola was the first runner-up of Big Brother Naija in 2017 where she had her big break. AFterward in 2018, she won the AMVCA Trailblazer Award at the 2018 Africa Magic Viewers Choice Awards.

The reality star has featured in movies like Sugar Rush, Skinny Girl in Transit, Introducing the Kujus among others.

Her songs include Heartbroken, Good Old Days, Controlla, Luchia among others.