An anonymous person has done a replica of “A Better Time” album on Apple music, but he/she named it A Best Time. 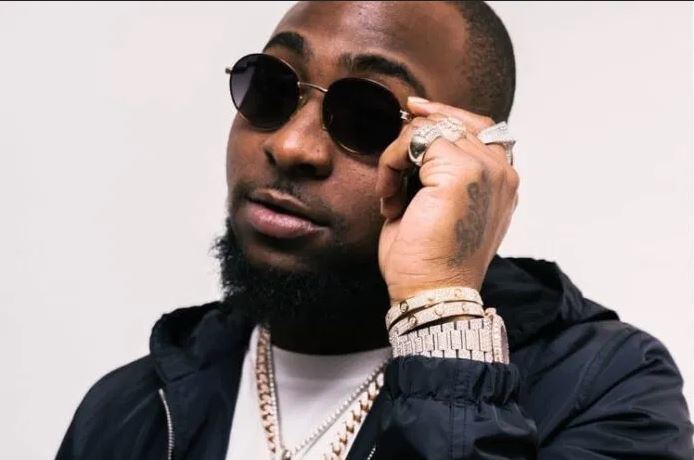 An imposter who makes money from copying Davido’s album has been discovered.

It seems to be trend in the Nigerian music space.

Wisekid, has been playing a fast one on many fans on Apple music by uploading a replica of ‘Made in Lagos’ album, leading to a diversion of some traffic to himself.

He named his own album “Lasgidi Made” with a replica tracklist off Wizkid’s album thereby hoodwinking unsuspecting music lovers.

According to African Facts, Wisekid has been raking in N30 Million naira monthly off the album which has gone on to amass a total of 9.3 million streams since October 2020 that he uploaded the replicated ‘Lasgidi Made’. He also cloned and uploaded Wizkid’s Made in Lagos album on shazam and tidal.

Nigerian media personality, Adesope Olajibe has now raised an alarm regarding another music theft of Davido’s album on music stores.

An anonymous person has done a replica of “A Better time” album on Apple music, but he/she named it A Best Time.

The cover art of the page shows the face of a child while the cover name has Davido’s name spelled as DaVIDO.

Adesope took to his Twitter page to expose the scam and also reached out to the David’s manager, trying to draw his attention to what he saw.