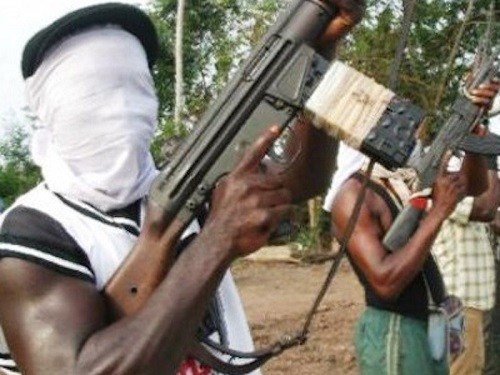 The attack, which occured 10:30 pm, left two others seriously injured.

The Senator, in a statement through his spokesperson, Musa Ashoms, said: “It is sad therefore that people in Plateau North are repeatedly being hunted, ambushed and killed without any decisive action.”

Gyang urged government and security agencies to be serious about “the safety and protection of law abiding citizens from terrorists, bandits and killer herdsmen.

“We are calling on security agencies to be up to their expectations, because it was at the public place that the attack was carried out but unfortunately this thing was not averted.”