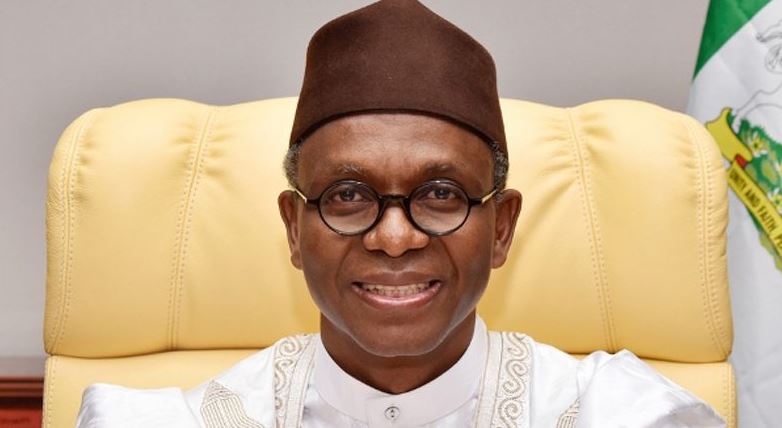 Parents and guardians of the Federal College of Forestry Mechanisation, Afaka, Kaduna students who were kidnapped by bandits are taking matters into their hands as Governor Nasir El-Rufai insisted on not negotiating with bandits.

Spokesman of the parents, Mr Friday Sani, while addressing newsmen in Kaduna on Friday, said, “It is better for us, the affected parents to be arrested than not to allow us negotiate for the release of our children, who are in conditions that are unknown to us.

“As we are talking to you, we (affected parents) are already under arrest because some of us, since the abduction of our children cannot sleep, eat and above all, we have developed psychological problems that are far beyond any other consequence of our planned action for negotiation.”

Governor Nasir El-Rufai has continued to insist that he would not negotiate with bandits and has vowed to prosecute anyone who does that.

He added, “For 36 days since the abduction of our children, we have been arrested emotionally. We want to let the government know that we are not afraid of arrest of any kind. If our children can be released today and are in their houses and l am detained, l think, l will be one of the happiest persons on earth.”

The parents lamented that their children are faced with guns and threats to life, stressing that there is no way they would remain silent when their children are going through such traumatic experiences and the authority wants them to keep quite without saying anything or seeking the release of their children.

The parents noted that with the release of just 10 students, the government appears to be satisfied, appealing to the security agencies to expedite action to ensure the release of their children.

The spokesman pleaded, “We are appealing to the government and security agencies to have mercy on us, the parents, to do whatever they can do to ensure they release our children from the hands of their abductors.”

He explained that the bandits have started calling individual parents to pay ransom to have their children released.

He called on individuals, private and public organisations to please come to their aid with financial assistance to help them rescue their children from the bandits so that they will continue their normal lives again.

“The bandits are threatening us the parents everyday with calls that they will kill our children or marry the girls if no ransom is paid for their release.”