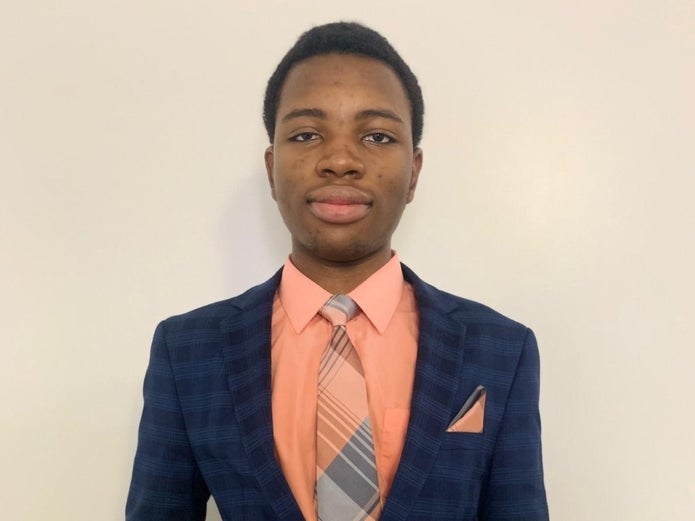 Odekunle
A brilliant Nigerian student has gotten letters from 7 Ivy League schools in the United States of America.
Bloomfield High School Senior, David Odekunle said he hasn't made his final choice yet. But no matter where David Odekunle chooses to attend college, the Bloomfield High School senior is looking forward to taking the next steps to becoming a doctor and "eliciting change" in his community.
Odekunle, 17, and his proud mother, Florence Odekunle, recently told Patch News that he has been accepted into 15 universities, including seven Ivy League schools.
So far, the ambitious teen has been accepted to Princeton University, Yale University, Brown University, Columbia University, Dartmouth University, Cornell University, University of Pennsylvania, Duke University, Johns Hopkins University, Rutgers University, The College of New Jersey, Kean University, New Jersey Institute of Technology, Stevens Institute of Technology and Caldwell University.
The Odekunle family may be a familiar name to Bloomfield residents. In 2019, David's older brother, Emmanuel, was also accepted into several of the same Ivy League colleges. The siblings also have a sister, Deborah, who is currently in the 9th grade at Bloomfield High School.
Recently, Patch got the chance to pick David Odekunle's brain with a few questions as he tries to narrow down his choice of colleges. His replies follow below.
Do you have a favorite school, or are you leaning towards a choice yet?
"I'm currently undecided on where I'm going, but I'm considering all of the choices and trying to see the best place that fits me. Each college varies in the community and student body surrounding it, so I'm trying to get a feel of the culture and the vibe that each college presents." 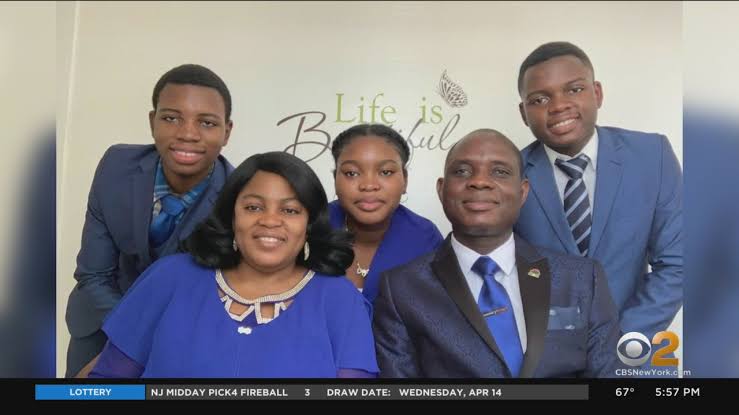 What profession/career are you planning on? Why?
"I plan on studying biology in college and pursuing higher education by attending a medical school later on with the goal of becoming a doctor.
Growing up in Nigeria, I have been captivated by technology and the sciences. I remember fondly seeing my first computer in computer class in Nigeria; it was a large brown box filled with so many intricacies that I was overcome with astonishment. When I started high school in the United States, I began to edit a website to share technological advancements and world events in the health care field. I enjoyed writing these articles because I was able to talk about what interested me, while also empowering others' lives by contributing to the conversation. I am attracted to these possibilities in the medical field and how it is being shaped by technology. I hope too, add value to that initiative and elicit change."
What advice do you have for fellow students who are trying to increase their chances of getting into an Ivy League school?
"Being yourself and exploring your passions to the fullest are the best way to increase your chances of getting into any school. Everyone has a story and being able to communicate your story through your essays, and through your interactions with others will help colleges to see how you fit into their institution. For me, that involved exploring my interests in science and participating in meaningful extracurriculars that I was passionate about, such as Chess Club and Mock Trial Club. In addition, I recommend doing research to learn more about each school's requirements and attending information sessions to see if it is a right fit for you. It is also very important to do your best in all your classes, and take classes that interest and challenge you."
Top Stories