This was disclosed by the state Commissioner for Information, Ibrahim Dosara, in a statement he issued in Gusau on Sunday. 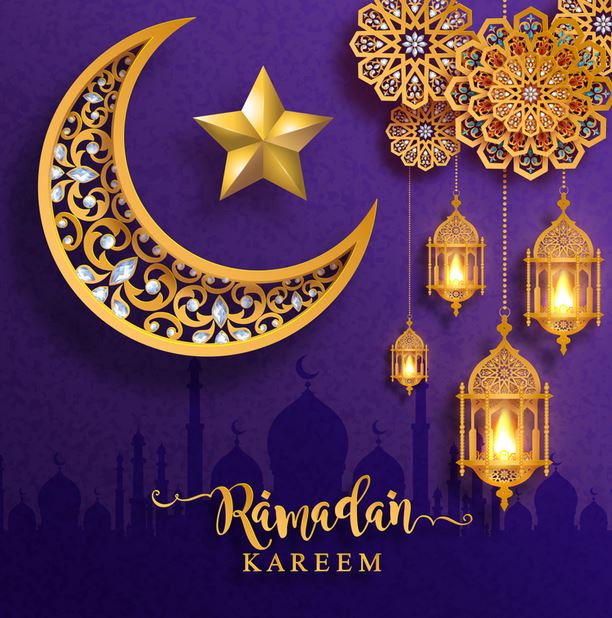 According to the Zamfara State Government, the sum of N2.9 billion has been spent on the purchase of essential commodities for distribution to different categories of members of the public as Ramadan welfare.

This was disclosed by the state Commissioner for Information, Ibrahim Dosara, in a statement he issued in Gusau on Sunday.

He said the Chairman of the main committee for distribution of this year’s Ramadan welfare package, who is also the Speaker of the state House of Assembly, Nasiru Magarya, has assured that the gesture would reach all beneficiaries in the state.

He said, already, the speaker had set up various committees to ease the distribution.

Dosara further revealed that the 450 truckloads of the welfare packages contained rice, millet, maize, beans, sugar and milk were being distributed to the vulnerable, less privileged, internally displaced persons, civil servants and other categories of members of the public.

“The aim is to help in reducing the hardship being faced by people and to enable them conduct the Ramadan fast with relative ease and happiness.

“In order to ensure equity, fairness and justice in the distribution exercise, the governor has ordered for the formation and or constitution of committees at state, local government, ward and polling unit levels with members drawn from the political class, labour, traditional and religious leaders,” he explained.

He noted that while members of the various committees had been directed to immediately swing to action, they were also cautioned against any form of malpractice that could deny any beneficiary.