A police officer, Sunday Erhabor has shared his story saying he never shot a single person since he joined the police in 1992. 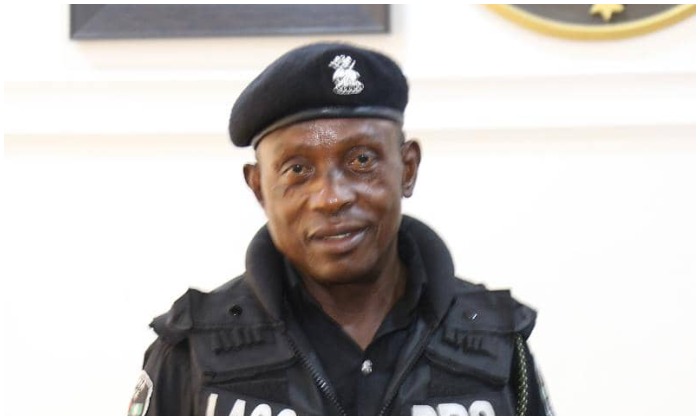