The students were involved in a ghastly car accident yesterday on their way back from school to their various destination. 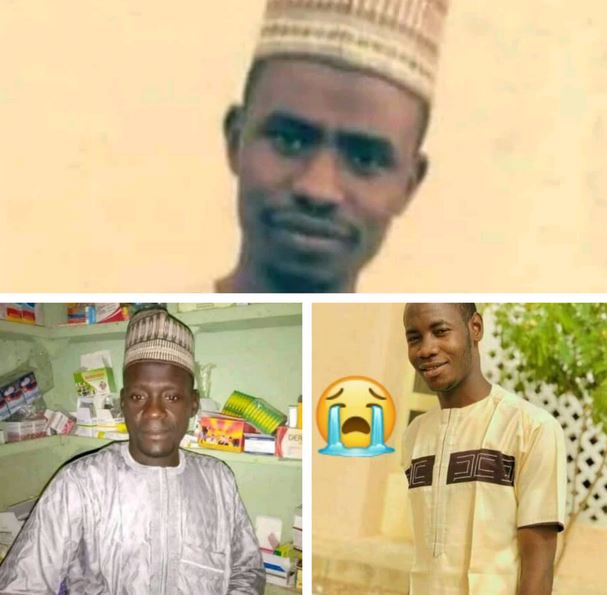 A fatal accident claimed the lives of three students of the Umaru Musa Yar’adua University (UMYUK) as they were returning to their various homes after an examination while others were badly injured.

It was gathered that the accident involving a commercial bus occurred along Katsina – Dutsin-ma highway on Tuesday evening, April 20.

The Special Assistant on Media and Publicity to the SUG President, Umar Ahmad, who confirmed the report in a statement on Wednesday April 21, said two other students were injured in the accident.

"With immense sorrow, pain and grief, The student's Union Government regret to announce the untimely demised of some students. They were involved in a ghastly car accident yesterday on their way back from school to their various destination," the statement reads.

"The President prays for repose of the souls of the deceased, May jannatul firdausi be their final abode ameen and wishes those that got injured a quickly recovery. May Allah bless their souls and gives fortitude to bereaved families, friends and course mates to bear this irreparable loss." the statement concluded. 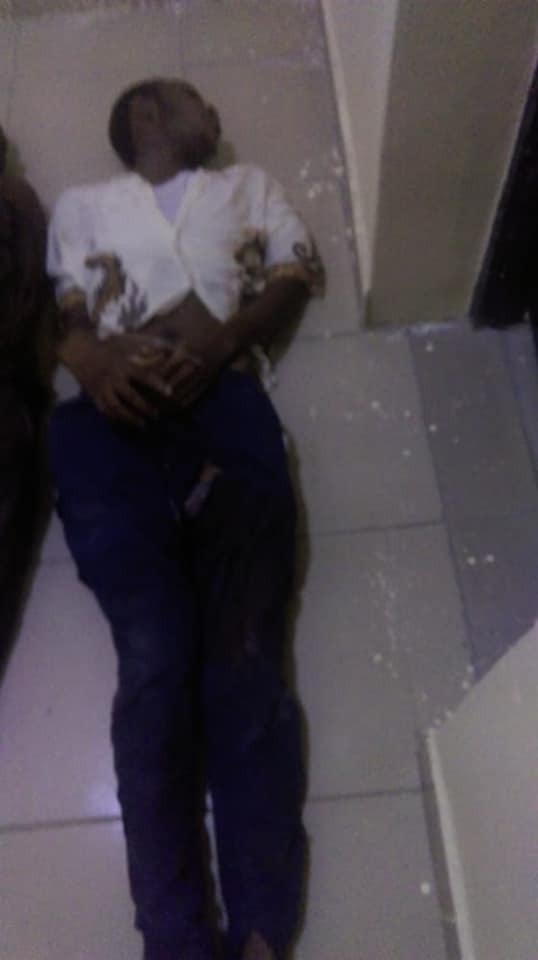 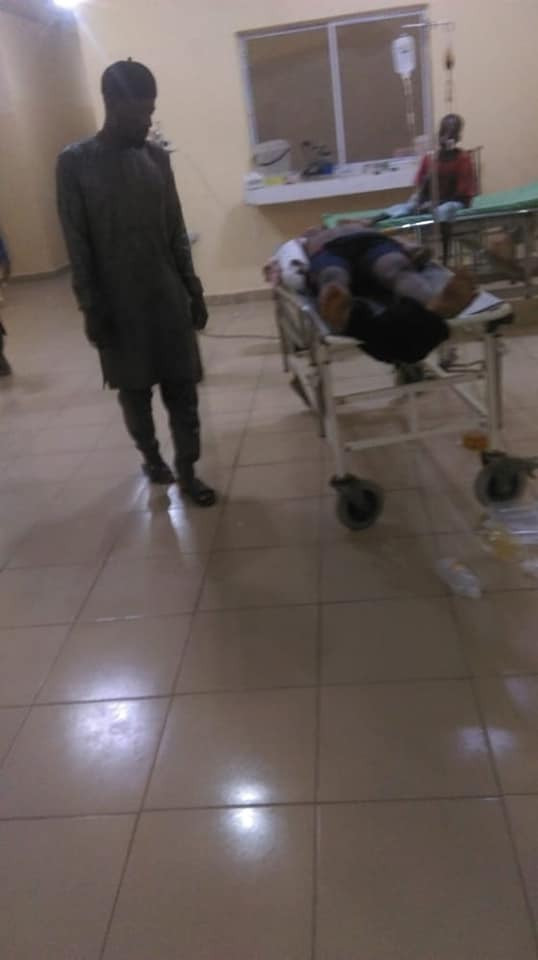