The PDP Chairman in Ogun State, Hon. Sikirulahi Ogundele said this while addressing newsmen at the party’s secretariat on Wednesday. 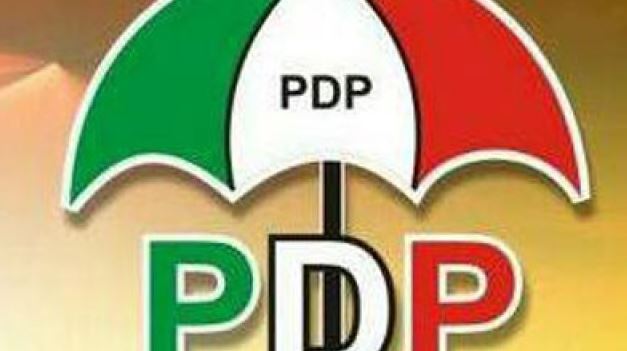 The Peoples Democratic Party (PDP) in Ogun State have stated that they are the only ones responsible for good governance while describing members of the ruling All Progressives Congress (APC) as ‘cultists’.

The PDP Chairman in Ogun State, Hon. Sikirulahi Ogundele said this while addressing newsmen at the party’s secretariat on Wednesday.

According to Ogundele, the PDP remained the only political party in Nigeria, stressing that that was why many members of the APC were willing to join the party.

“Many people want to join the APC. Those who have defected to the APC are ready to come back. They have told us. We know what they are facing there. In fact, the real APC members are ready to decamp. This is because they know we are the only ones running a political party.”

“What they do in APC is cult. They operate a cult group in APC. If you don’t belong, you cannot belong. They are running a cult group there. That’s why they have given democracy another definition – ‘Government of a few set of people for a few set of people’. With everything they think they are doing, there’s no effect on the people of Ogun State. We are the only one who can run a good government,” Ogundele boasted.

We had earlier reported that the factions in the party on Wednesday put their differences behind, while agreeing to work together for a successful outing in 2023.

The State Chairman assured members of the party that nobody would be discriminated against in the scheme of things.