Eleven suspected internet fraudsters have been arrested in Rivers and Bayelsa by the EFCC. 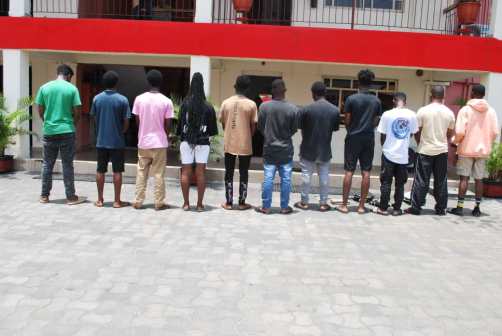