A Nigerian footballer, Folarin Balogun has finally signed a longtime deal with Arsenal. 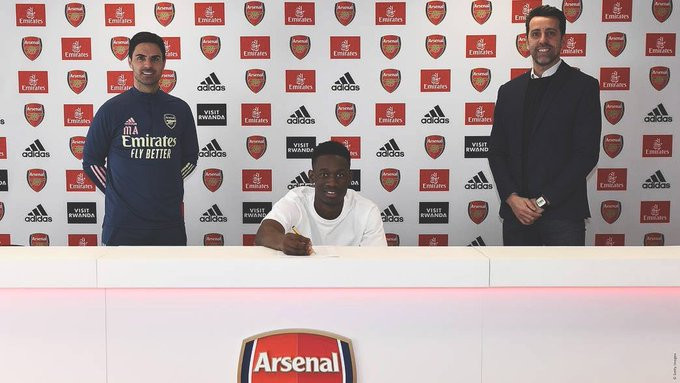 Folarin Balogun
A young Nigerian striker, Folarin Balogun is the latest star to sign for English club, Arsenal.
The young lad signed a new long-term deal with Premier League side, Arsenal, after showing promising signs this season.
Folarin Balogun’s current contract was set to run out this summer but Gunners boss Mikel Arteta and technical director Edu convinced the player to commit his future to the club.
The 19-year-old has an impressive record for Arsenal’s U23s this season, scoring eight and providing two assists in 16 games.
Balogun also made his first-team debut this season, scoring twice in six appearances for the senior side with both goals coming in the Europa League group stage, away at Molde and Dundalk.
On the announcement, technical director Edu said:
“It’s great that Flo (Balogun) will continue to be with us.
“He is a very promising young talent and has already shown so much quality in his performances. We are all looking forward to working with him during his continued development in the coming years.”
Mikel Arteta added:
“We have been extremely impressed with Flo this season. 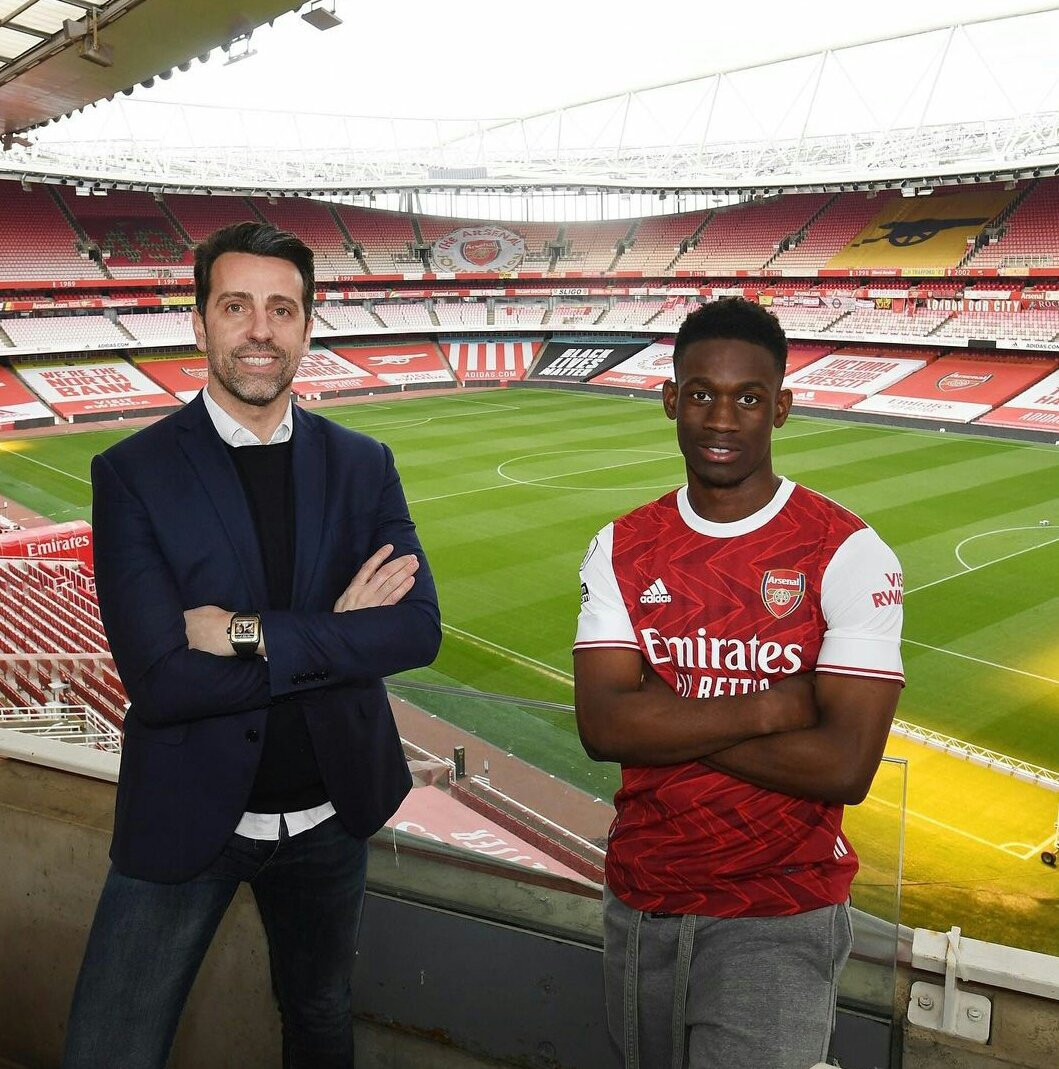 “He has continually shown his natural ability in many training sessions with us and we have been equally impressed with his early integration into the first-team squad on matchdays.
“He has given us glimpses with the performances and of course with his two goals already for the first team.
“The hard work starts here for Flo and we are all looking forward to supporting and working with him in the years to come.”
Born in the United States to Nigerian parents and raised in England, Balogun is eligible to represent all three nations at the international level.
Top Stories