Nigerians Will Regret It If Pantami Is Removed - Sheikh Gumi


Speaking on the development via an interview with Roots TV, Sheikh Gumi said the allegations against the minister are unfounded and should be discarded. 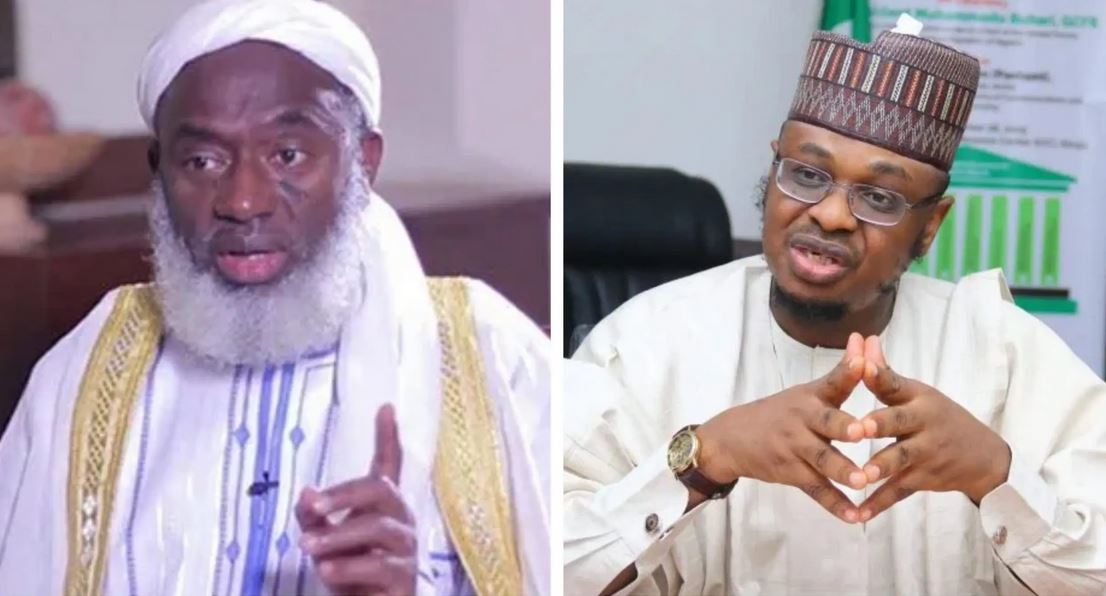 Prolific Islamic tutor and cleric, Sheikh Ahmad Gumi has said that the nation will regret it if Isa Pantami, the minister of communications and digital economy is removed from office following his statement and the outrage on social media.

Several Nigerians including pressure groups have requested for the sacking of Isa Pantami after videos from the 2000s resurfaced wherein the minister was seen supporting Al-Qaeda and the Taliban.

However, the communication minister, Pantami has recanted his past views on the terror groups, saying his position at the time was based on his understanding as a teenager.

Speaking on the development via an interview with Roots TV, Sheikh Gumi said the allegations against the minister are unfounded and should be discarded.

“All his actions, one hundred percent, shows he is not a terrorist. Those who are terrorists are after his life. The minister should continue. His presence there is fighting the terrorist ideology.

“Show me one person he has killed. He has not killed anybody. He has not ordered the killing of anybody. Discard the fake news. The man is stabilising a government among a section of youths, which we want them to come and join in nation-building. They should not throw him away. Leave him. He is not a terrorist sympathiser.

“And you people are fighting them. No. You should get more people like Pantami and put them in power. It will stabilise. Don’t remove him. You’ll regret.”

Recall that the presidency has also defended Pantami, alleging that information and communications technology (ICT) companies are the ones behind calls for the minister’s removal.