A married Nigerian man has been bathed with hot oil after being accused of rape in Abuja. 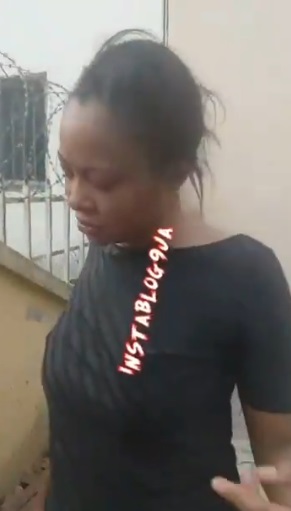 Woman bathes boyfriend with hot oil
A banker has been scarred for life after being bathed with hot oil.
It was gathered that the banker with a new generation bank was left with severe burn injury after his mistress allegedly poured hot oil on him over allegations of rape.
The unfortunate incident occurred on Tuesday, April 27, at his residence in Games Village, Abuja.
According to a source, “The banker whose wife and kids reside in Lagos, have been with the mistress for a while. They were together last night, not knowing she had plans to kill him. 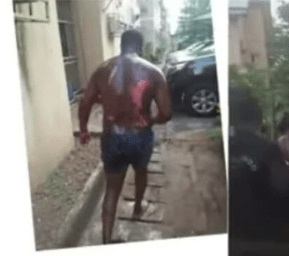 This morning, when he went into the bathroom to have his bath and prepare for work, she allegedly sneaked into the kitchen and hit up oil. She poured it on him as soon as he came out. She told the police the man is always raping her anytime she visits him.
That the man always drugs her before taking advantage of her. This is not the first time she attempted to kill him. Two months ago she set his AC ablaze from outside and locked him inside the room to suffocate to death. But fortunately, neighbours rescued him.”
Watch video below:
Top Stories