Iyabo Ojo, Princess And Others Storm Panti Police Station To Protest Against The Release Of Baba Ijesha 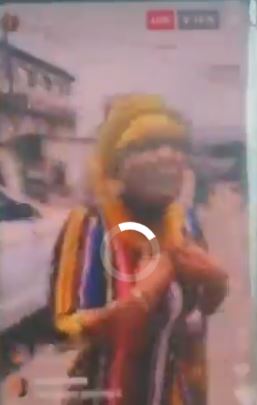 As reports stated that Baba Ijesha who was accused of sexually defiling a child will be released on Friday, April 30, Nollywood actress,  Iyabo Ojo, Princess Damilola, and other celebrities stormed Panti police station to protest.

In a video shared online, Baba Ijesha was heard confessing to the crime as he begs for forgiveness.

However, some celebrities including Tonto Dikeh, Iyabo, Princess have vowed to seek justice for the molested child.

This led to a protest at the Panti police station after plans of releasing Baba Ijesha was leaked online.