According to reports by Graphic Online, the suspects, who are mostly Nigerians, included five females. 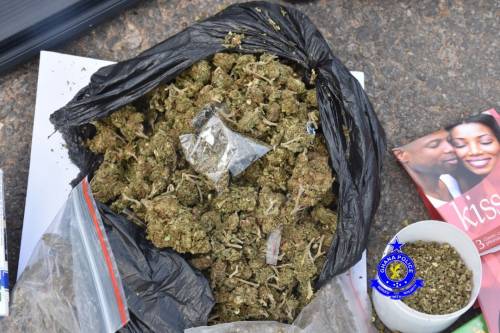 It has been reported that the Central Regional Police Thursday rounded up 340 suspected criminals in and around the Kasoa township.

According to reports by Graphic Online, the suspects, who are mostly Nigerians, included five females.

Nine of the suspects were found in possession of substances suspected to be Indian hemp.

The police swooped on them at various locations in Buduburam, Adade, CP, Akwele and Ofaakor.

At a press briefing after the arrests, the Central Regional Police Commander, Mrs Habiba Twumasi-Sarpong, said the police and personnel from the Ghana Immigration Service were screening and profiling the suspects, after which those found guilty would be dragged to court.