A Nigerian lawyer has been left in pain after soldiers smashed his windscreen for having a Biafran flag. 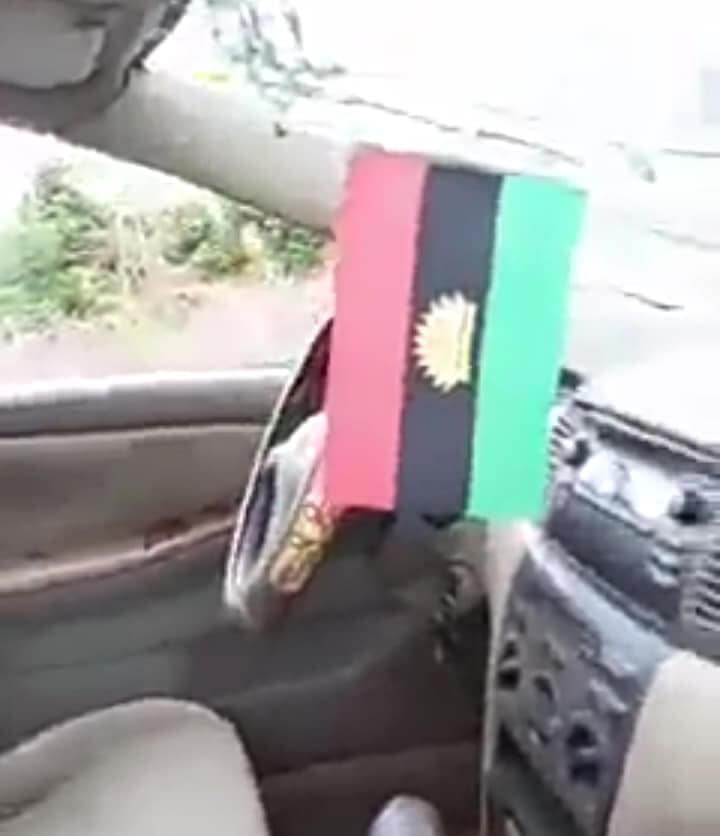 Car smashed because of Biafran flag
A Nigerian lawyer has lamented after his windscreen was smashed allegedly by Nigerian soldiers in Imo state.
According to him, men of the Nigerian Army smashed his car windscreen for having a Biafran flag.
The Nigerian Lawyer reported that the victim (lawyer) whose name is yet to be known disclosed in a video that the incident happened while on his way to a neighboring town.
He said he was accosted by men of the Nigerian Army and when he stopped, they smashed his car simply because they saw a Biafran flag in the car.
According to him, the soldiers said he should thank his God that he was a lawyer, else, they would have ‘wasted’ him.
“Is that the way to live? Let the world know that we are no longer free in Imo State.” the lawyer lamented
He expressed concern that his car was vandalized for no just cause. According to him, he has the right to admire the Biafran flag, and doing that is not a crime. 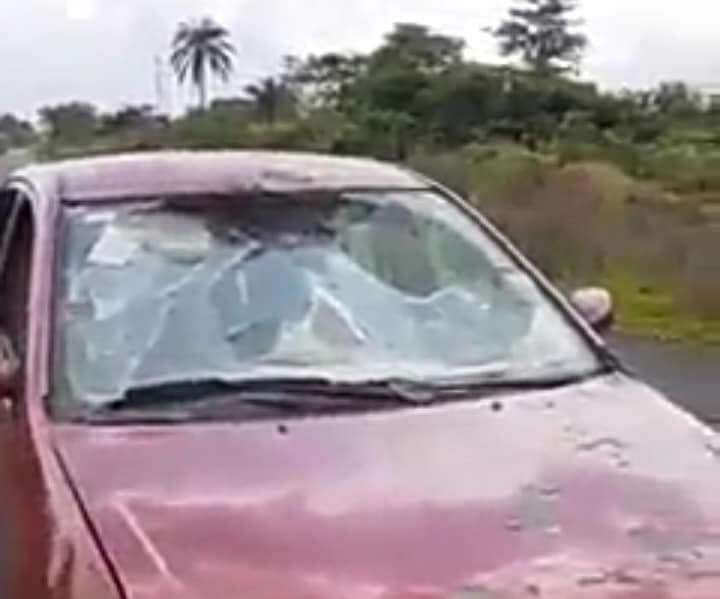 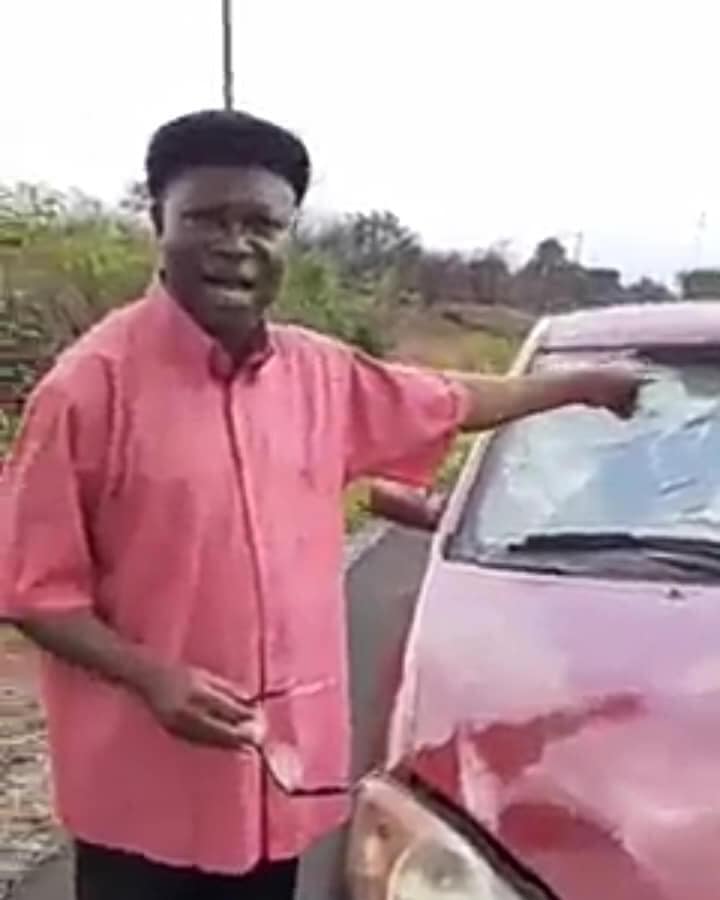