Sophia took to Instagram to throw a major sub after her baby daddy declared his son with Chioma as heir apparent. 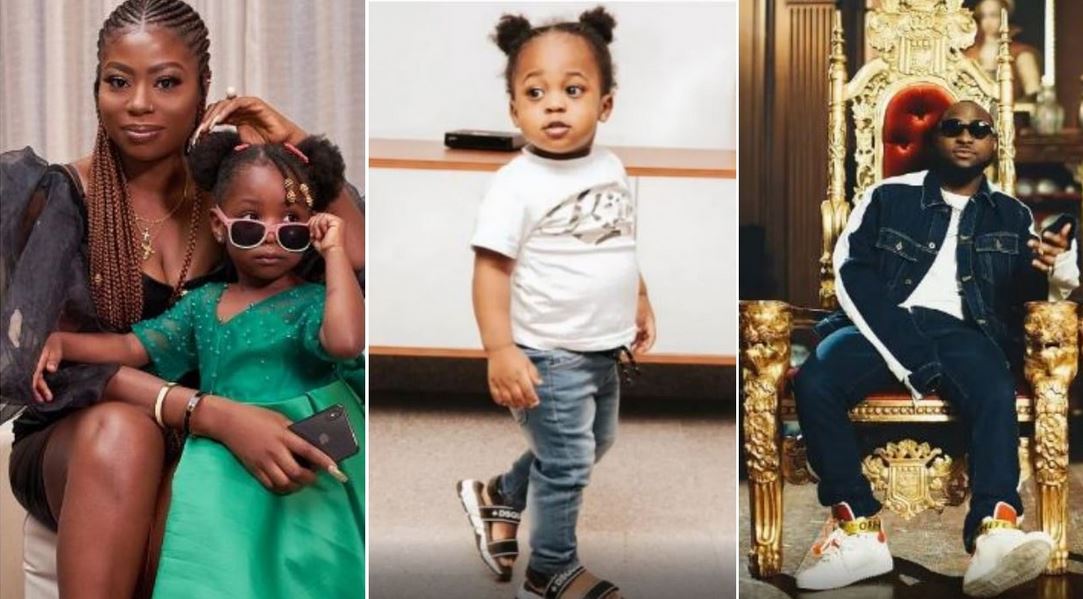 Sophia Momodu, the first baby mama of Davido has reacted after the singer announced his son with Chioma his heir apparent.

Recall the singer took to Instagram to share photos of his first son, David Ifeanyi Adeleke and declared  him the heir apparent to his wealth.

Not liking that, Sophia took to her IG story to throw a major sub. She wrote; 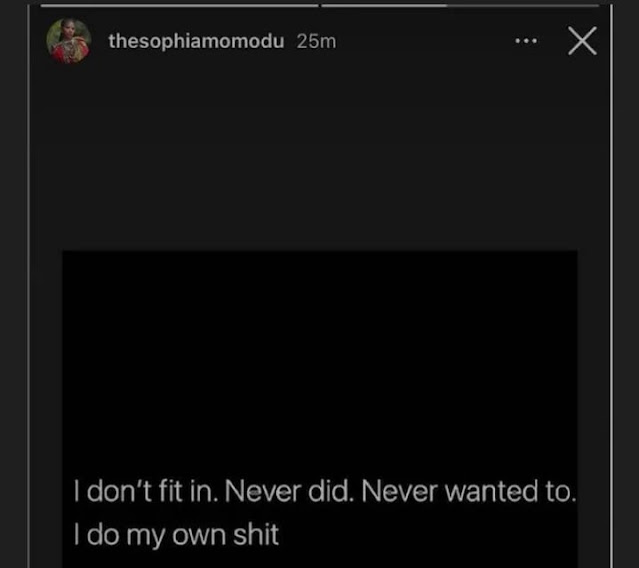