The couple were returning home after attending a funeral when the husband beat up his wife for not singing. 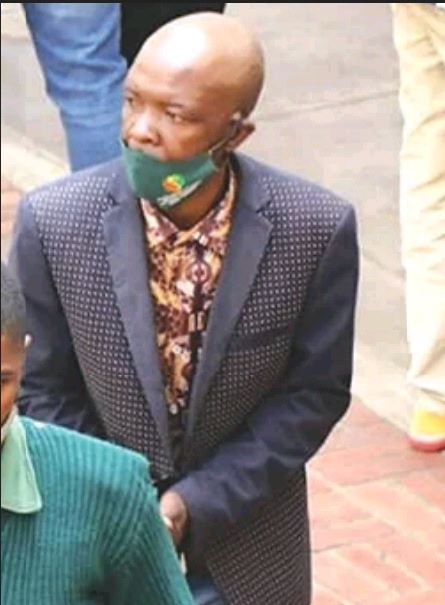 A court has fined a 39-year-old barber from Mzilikazi suburb in Zimbabwe $5 000 for beating up his wife for not singing at a funeral.

Lucas Mhlanga, pleaded guilty to assault charges when he appeared before Bulawayo Magistrate Mrs Nomagugu Maphosa on Monday, May 3.

Appearing for the State, Mr Owen Mugari said Mhlanga and his wife Sikhulekile Moyo, 40, were returning home after attending a funeral in the same suburb on Sunday evening when he asked her why she was not singing at the funeral. He then proceeded to assault her.

Moyo who did not sustain any injuries reported the matter to the police resulting and Mhlanga was arrested.

However, she brought an affidavit to court intending to withdraw the matter saying she had forgiven him as Mhlanga had promised not to assault her again.

"I have forgiven my husband because he promised not to do it again and because he is the father of my only child who is a minor,” said Moyo.

Mhlanga who blamed alcohol for his actions pleaded for the court to be lenient and promised not to assault her again as he now knows it is a serious offence.

"I am sorry to my wife and to the Honourable court. I acted under the influence of alcohol and I did not know that punishing my wife is an offence. Now that I know, I shall never do it again,” said Mhlanga.

The magistrate Mrs Maphosa said the court considers the fact that the complainant had rendered an affidavit intending to withdraw the case and that she was the accused person’s wife and the couple has a child who is a minor.

The magistrate said sending Mhlanga to jail would disturb the child whose upkeep is based on the accused person’s earnings as he was the breadwinner.