Photo Of Nursing Mother Abducted By Gunmen In Plateau


The victim was forced into a waiting vehicle by the gunmen while the baby was left crying. 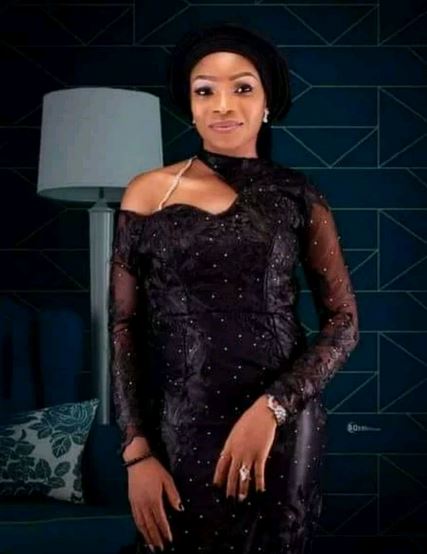 It was gathered that Agwon, the proprietor of G-Medicals, was abducted in Faraka area of the council by the kidnappers who stormed his residence at 7:00 pm on Tuesday May 4.

"The proprietor who is also a Community Health Officer was in his house when the kidnappers forced themselves in and kidnapped him at a gunpoint, maltreating other members of the family before they finally whisked him away to an unknown destination." a source told Nigerian Tribune.

"Kidnapping is becoming a daily occurrence in this part of the state capital. We had complained severely to the government and security agencies without any positive response. Up to the time I am talking to you, the kidnappers have not contacted the family to know the whereabouts of the man.” the source added.

The kidnappers also invaded a nearby community of Eto-Baba and abducted a nursing mother, leaving her baby behind.

According to a member of the family, Gyang Ibrahim, the gunmen invaded the house at about 8:45 pm, threatening to kill anyone who attempts to disrupt the operation adding that the woman was forced into a waiting vehicle, while the baby was left crying.

He added that before those in the house could raise alarm, the gunmen had zoomed off.

Meanwhile, some of Ms Daniel's friends claimed that she has been released after ransom payment. However, the police is yet to confirm the development.