A popular actress has shocked her fans by revealing that she got married to her husband after a one-night stand. 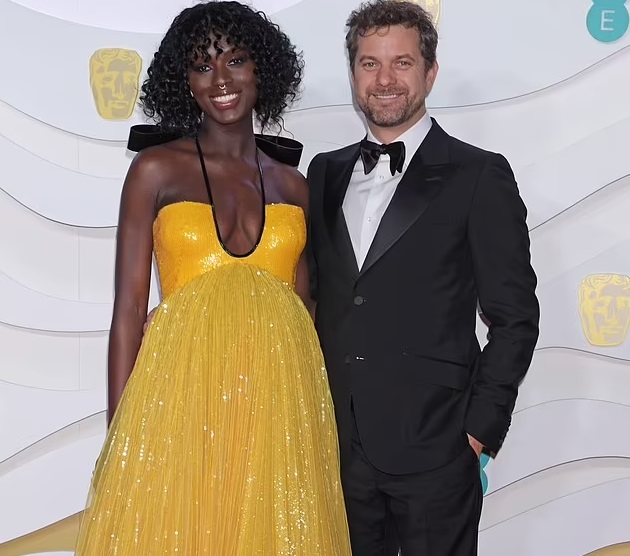 Turner-Smith and husband, Joshua Jackson
A Hollywood actress Jodie Turner-Smith has shared a shocking side of her relationship with husband.
According to her, she got married to her husband, Joshua Jackson after they had a one-night stand at a party where they met for the first time.
The 34-year-old actress said this while granting an interview on Late Night with Seth Meyers. She then joked about how despite getting off to a quick start with the actor, their relationship was still going strong.
She said on Wednesday, May 5, "when I first met my husband, we had a one-night stand. We're in a two, three-year one-night stand now."
Recounting how they met at a party, she said: "First of all, I saw him before he saw me and when I saw him, I was like, 'I want that'. And then when he saw me, I just pretended like I didn't see him."
The 42-year-old actor made the first move by calling out to Jodie across the room with a comment on a t-shirt that she was wearing from the 2018 movie, Sorry To Bother You. The actress appeared in the movie along with Lakeith Stanfield, 29, and Tessa Thompson, 37.
The actress continued: "All night he followed me around the party. He felt the energy. He felt it."
The pair began dating in October 2018 and tied the knot in December 2019. Jodie gave birth to their first child, Janie, 1, in April 2020. 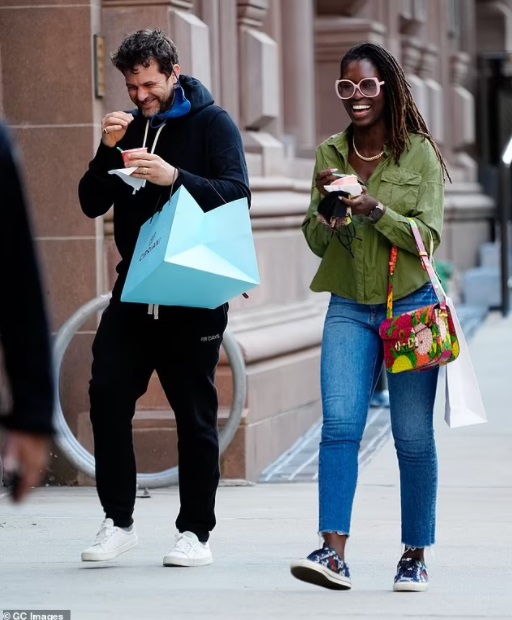 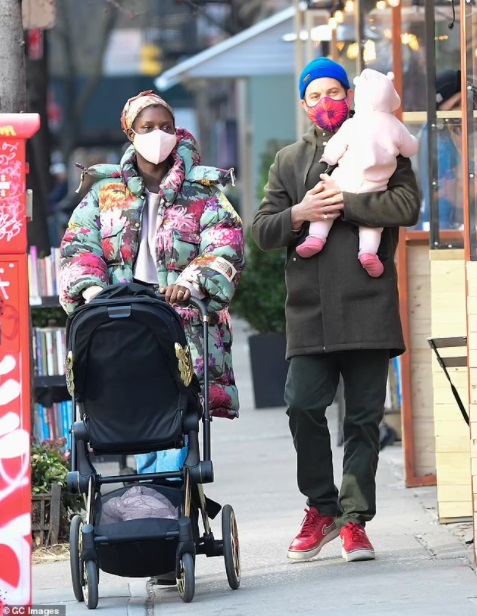