A video showing the moment kidnapped students of College Of Forestry Students, Kaduna was released has surfaced. 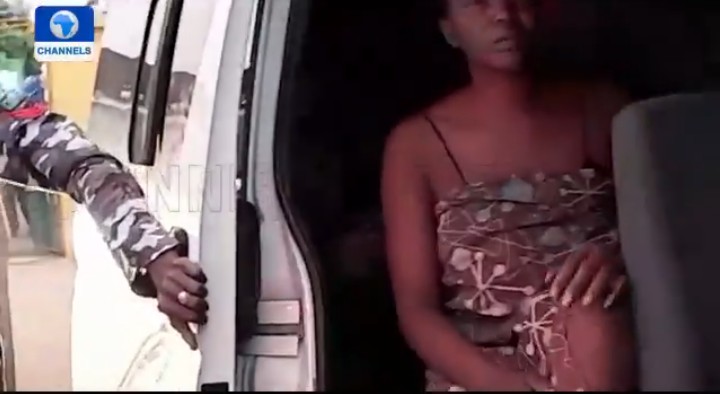 Afaka students after their release
A video has shown the moment 29 students abducted from the Federal College of Forestry Mechanisation, Afaka in Kaduna State were released from captivity.
The release of the students was confirmed by Mr Abdullahi Usman, who is the Chairman of the Parents’ Committee.
Bandits accoriding to him, released the students on Wednesday in Kaduna.
He explained that the victims were released some minutes past 4pm around the Kidanda area in Giwa Local Government Area of the state, and were on their way back to the state capital.
Usman, however, refused to disclose the amount paid as ransom to the bandits for the release of the students.
Watch video below:
Top Stories