The 53-year-old was the target of a remote-controlled bomb rigged to a motorbike one week ago in the capital Male. 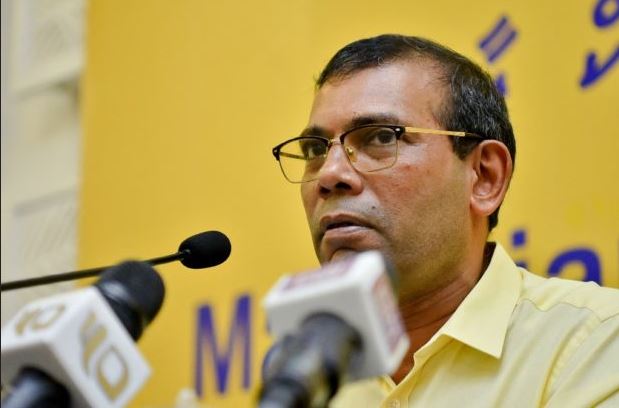 An ex-President of Maldives, Mohamed Nasheed, was badly wounded in an assassination attempt, and was flown to Germany Thursday, May 13, for treatment, officials said.

The 53-year-old was the target of a remote-controlled bomb rigged to a motorbike one week ago in the capital Male. 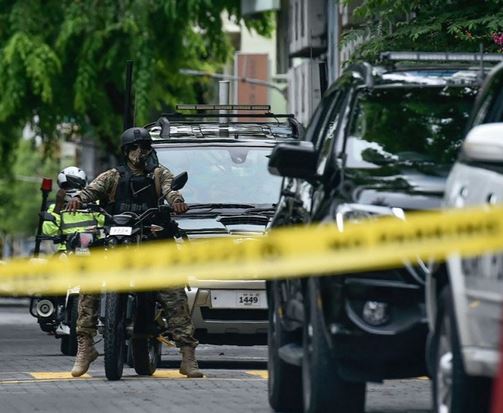 He underwent 16 hours of surgery to remove shrapnel from his liver, lungs and abdomen. The hospital discharged him Thursday, clearing the way for a medical evacuation to Germany.

An ambulance surrounded by heavy security took Nasheed to the airport where a special flight was waiting.

Hospital employees posted a photo of Nasheed on social media in a blue medical jacket posing with four staff members.

Nasheed said: "A special thanks to the health sector of the Maldives. By the grace of Allah, I remain committed to delivering democratic good governance for the people."

Police have arrested three men in connection with the attack, which they said was linked to Islamic extremism.

There has been no claim of responsibility but Nasheed’s Maldivian Democratic Party has said religious extremists and political interests could be involved.