It was gathered that five hooded gunmen broke into the palace and destroyed vehicles and other properties worth millions of naira. 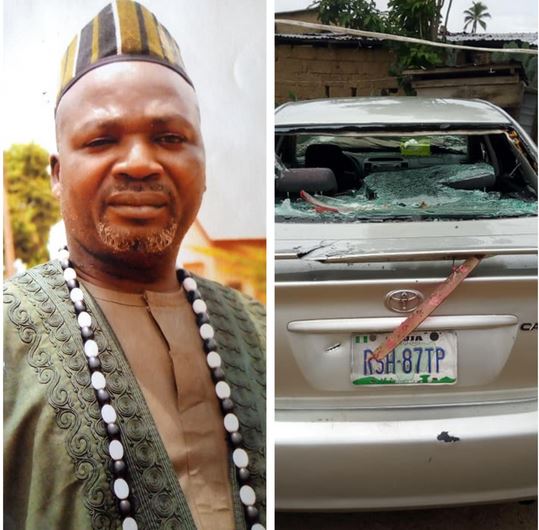 The palace of the kindred head of Jor Fada, Zaki Terhile Atser was vandalized by gunmen at Gboko East in Gboko Local Government Area of Benue State.

It was gathered that five hooded gunmen broke into the palace located at No 36 Jooji Kyado in Gboko East about 2:00am on Saturday, May 15, destroyed vehicles and other properties worth millions of naira.

The hoodlums armed with weapons which included, guns, axes and machetes went in search of the traditional ruler who had travelled for his relative’s burial.

According to the witnesses, when the intruders couldn’t find their prime target at home, they began to destroy whatever was in sight at the palace as they vandalised cars, motorcycles, home appliances windows and doors of the building while they fired gunshots to scare anyone from the scene.

Chief Atser, who said the matter has since been reported to the police, further revealed that he is now staying in an undisclosed place with his family for security reasons. 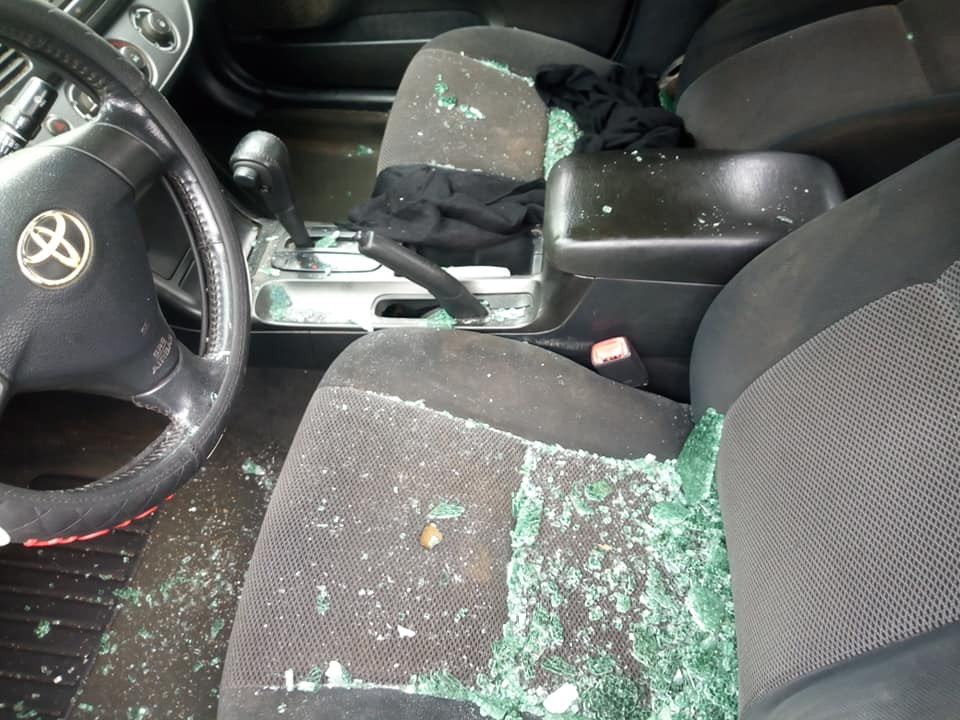 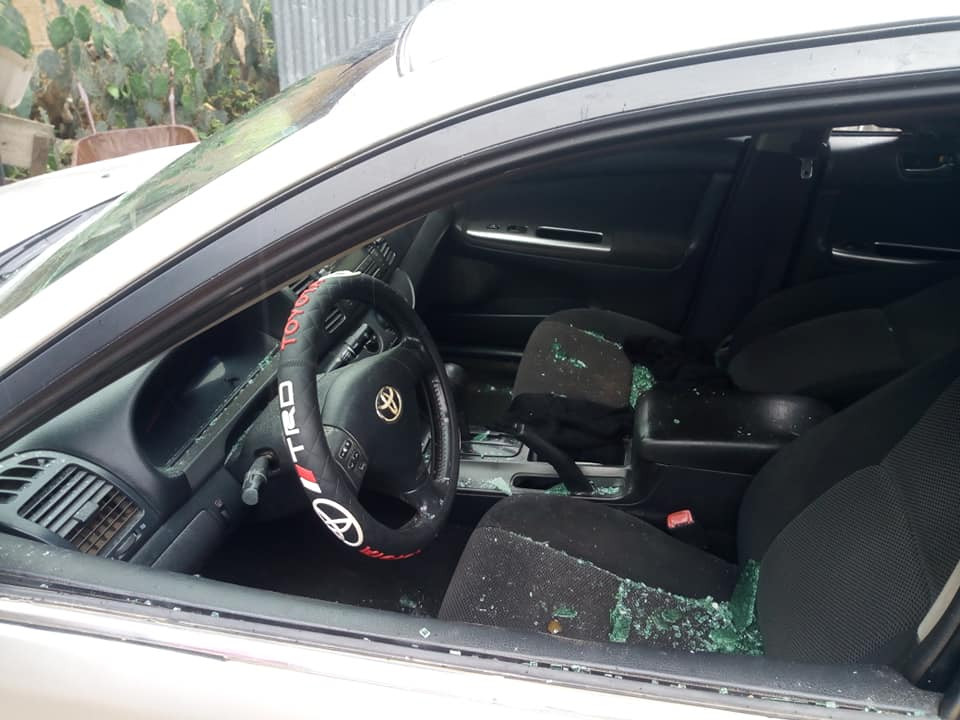 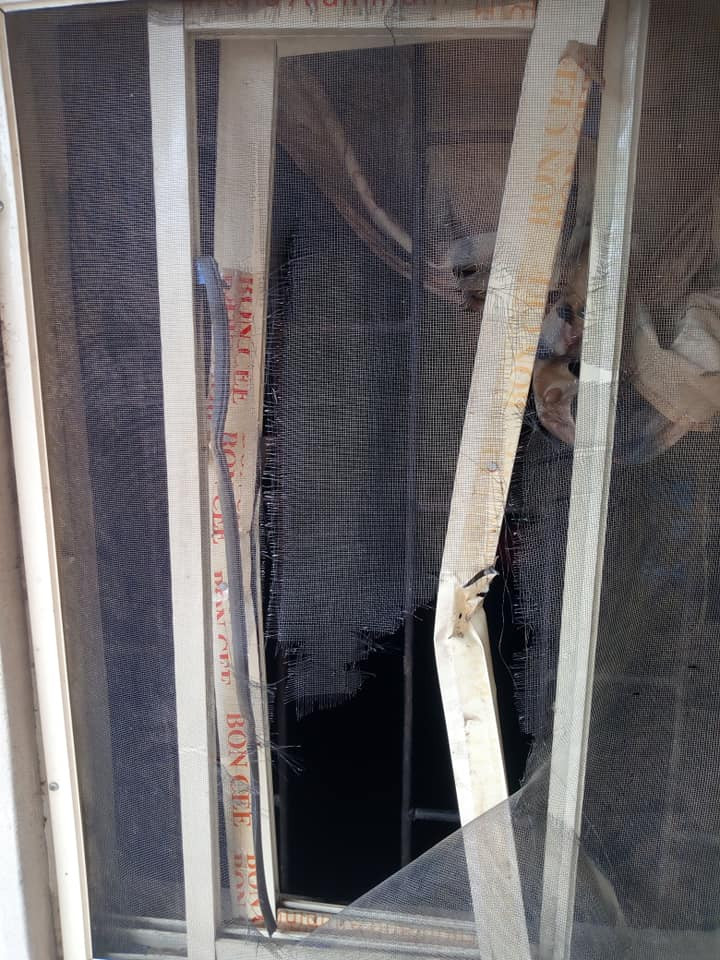 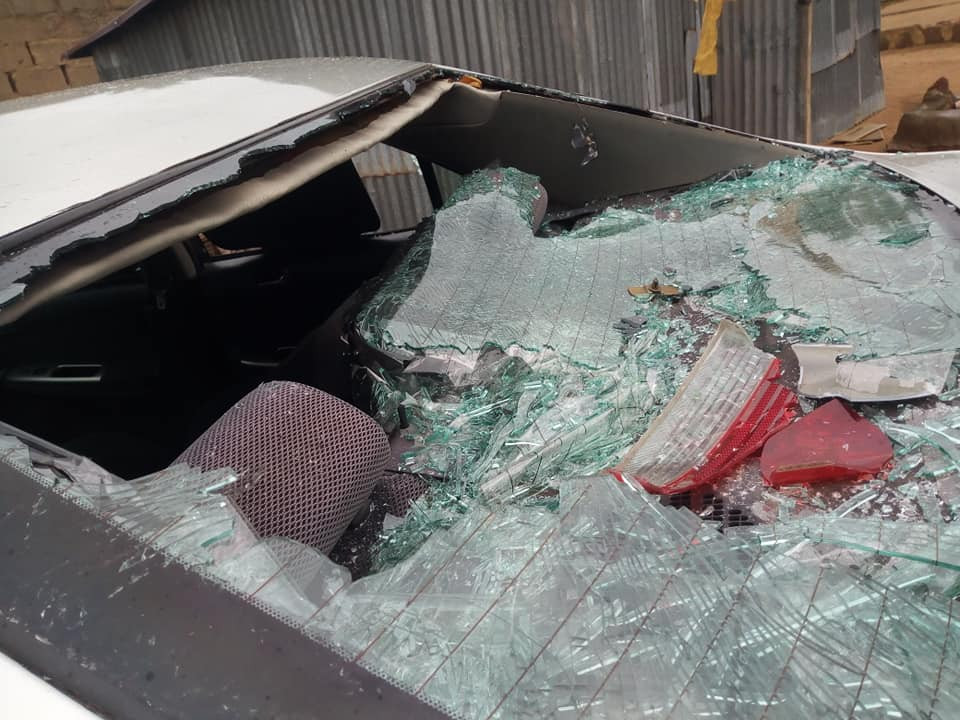