The minister welcomed the Cross-Rivers governor to the fold of the progressives after he defected from the PDP. 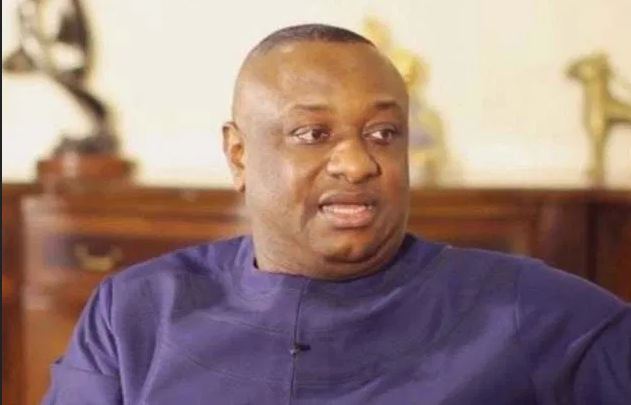 Minister of State for Labour and Employment, Festus Keyamo

Festus Keyamo, the Minister of State for Labour and Employment,  has reacted after Governor Ben Ayade of Cross River State defected to the ruling All Progressives Congress (APC).

We earlier reported that Ayade dumped the People’s Democratic Party for APC on Thursday.

The Governor announced his defection during a meeting with six APC governors who paid him a visit at the government house.

Reacting on his Twitter page, Keyamo wrote: “I welcome one of the most cerebral, the most progressive, the most enlightened and the most accomplished Govs, Prof. Ben Ayade to the fold of the progressives.

“As my elder brother and friend from the S/South Region, this is the day we have been waiting for.”