According to him, foreign countries owe Africas from the interests accrued from stolen funds. 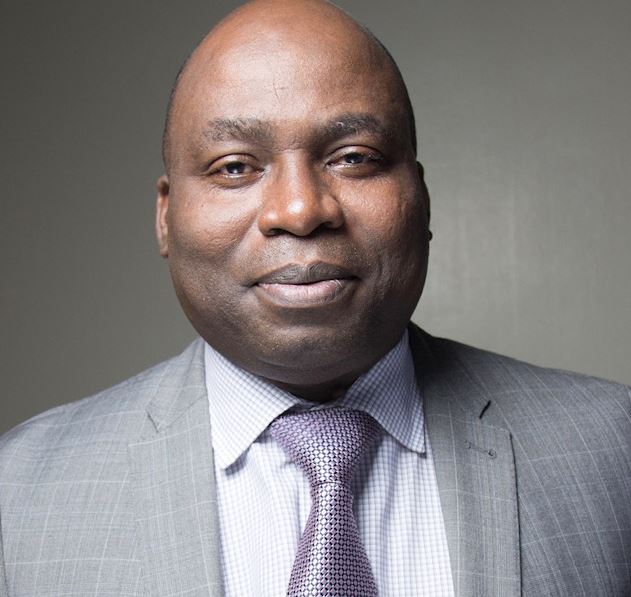 Chairman of the Independent Corrupt Practices and Other Related Offences Commission, Bolaji Owasanoye

Prof Bolaji Owasanoye, the Chairman of the Independent Corrupt Practices and Other Related Offences Commission (ICPC), has stated that foreign countries should return looted funds with interest.

Owasanoye who said this at the International Conference on IFFs and Asset Recovery held at the ICPC Headquarters in Abuja, further revealed that the Federal Government of Nigeria is currently reviewing legacy transactions in oil and gas, tax investments and the use of waivers in Nigeria in order to curb Illicit Financial Flows (IFFs).

The ICPC boss also told foreign beneficiaries of IFFs to deduct loans to African countries from the illegal funds in their possessions, and return the outstanding amount with interests to the continent.

“Africa is the biggest victim of IFFs. If you evaluate what we have lost as a continent against what African counties owe, Africa should be a net creditor to the world. They can decide to deduct the loans given to African countries from all the money taken from the continent, there will still be a substantial amount to return to Africa.

“We are reviewing the legacy transaction in oil and gas, tax investments and the use of waivers in Nigeria to close loopholes that facilitate IFFs. For instance, a lot of damage can be done through confidential clauses in loans, oil and gas contracts, and others. The review will prevent dodgy politicians from taking money out.”