Shocking! Nurse Discovers That Her Husband Has A Second Family Somewhere After Doing This


The took to TikTok to share the incredible story of how she discovered the “truth” simply by reading the newspaper. 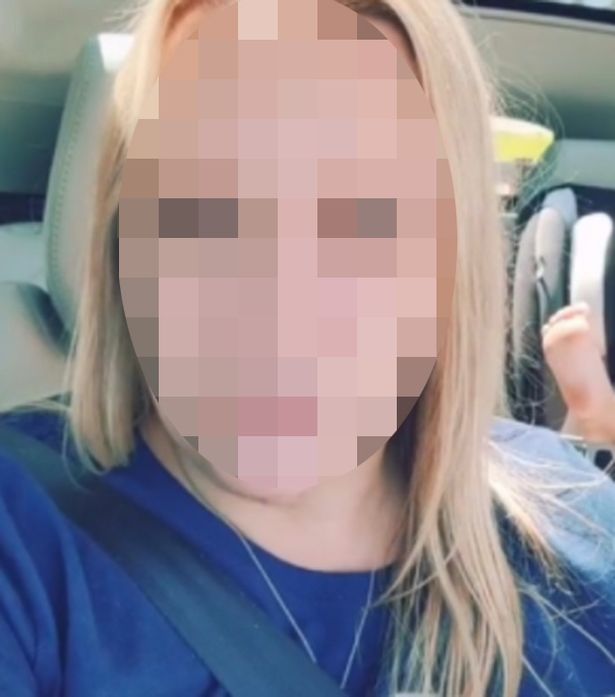 The woman telling her story on TikTok

In what will come across as a really startling development, a nurse has gone viral after revealing the savage way she found out her husband was supposedly cheating on her – and had a second family.

The took to TikTok to share the incredible story of how she discovered the “truth” simply by reading the newspaper.

In her video, she explained that she was in her office a week before her 10th wedding anniversary and reading the paper.

“At that time in the newspaper they would publish birth announcements – the parents’ names, sex of the baby, date they were born, what hospital,” she said.

“So I see my husband’s name and some other female’s name.”

The nurse realised it was her husband’s name because it was so “unusual”. But, to make sure, she decided to look at the hospital website which would post pictures of new babies.

“I typed in his name and her first name – sure enough they had a baby boy a few days prior,” Ami continued.

But it then, somehow, got even worse for her.

“Not only that, they had a baby girl about a year and a half before that,” she claimed.

“So yeah, that’s how I found out I was being cheated on.”

The video was seen a staggering 220,000 times and Ami has since shared several more updates explaining what happened next.

She says she later left the man and moved into a hotel with her three children in the days that followed.

The TikToker claimed, in hindsight, she saw “hundreds of red flags” which included her husband using unexplained overtime, wage discrepancies and going out of town to eat out.

She has now been happily married to another man for eight years.

Viewers were quick to flood the comments section of the video to share their thoughts.

“Wow that’s horrible,” one wrote. “I thought it was bad that I got a message from my ex that was meant for his gf.”

A third added: “Younger me would have lost it. Grown me feels like your response was perfect.”