The federal government released about N7billion to contractors to facilitate the East-West Road project. 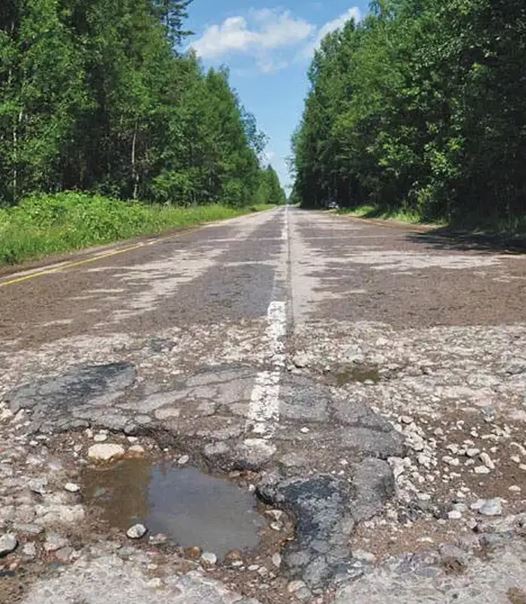 The Federal Government has released about N7billion to contractors for the completion of the East-West Road project, the Minister of State for Niger Delta Affairs, Omotayo Alasoadura, has announced.

This was contained in a statement by the ministry’s Director of Press and Public Relations, Deworitshe Patricia, titled “FG released about N7 billion for the completion of the East-West Road” made available to journalists in Abuja on Friday.

“The Minister of State, Ministry of Niger Delta Affairs (MNDA), Senator Omotayo Alasoadura has disclosed that the Federal Government released about N7billion to contractors to facilitate the East-West Road project, urging contractors to comply to the directives in order to complete and hand over the project to the people of the region before the end of the First Quarter 2022,” the statement read in part.

The statement added, “Alasoadura inspected various sites to ascertain the progress of work on the East-West Road. At Ahoada – Kaima Section II Sub Section II, he observed that due to the bad terrain, a huge volume of earthwork is ongoing to stabilise the soil to accommodate suitable materials for road construction while Sub-section l is near completion. He projected that Ahoada-Kaima Section II is expected to be commissioned soon.

“At Obikwere flyover, the site contractor informed the minister of the failed drainage system which has caused constant water retention around the corridor, adding that the proposal to correct the anomaly would be sent to the Ministry for approval.

“While inspecting Section IIIA, the minister said the contract was awarded to ensure safe and efficient movement of traffic along the already dualized 15Km stretch of the Highway from the Onne Port Refinery, Eleme Petrochemicals and other industries along the highway by eliminating traffic bottlenecks and ensuring well-drained and durable road.”

The minister was further quoted as saying that the completion of the road remains a major priority of the current regime.