It was gathered that the incident happened at Al-Ihsan filling station located along Sharada road in Kano Municipal Area of the state on Saturday, May 22. 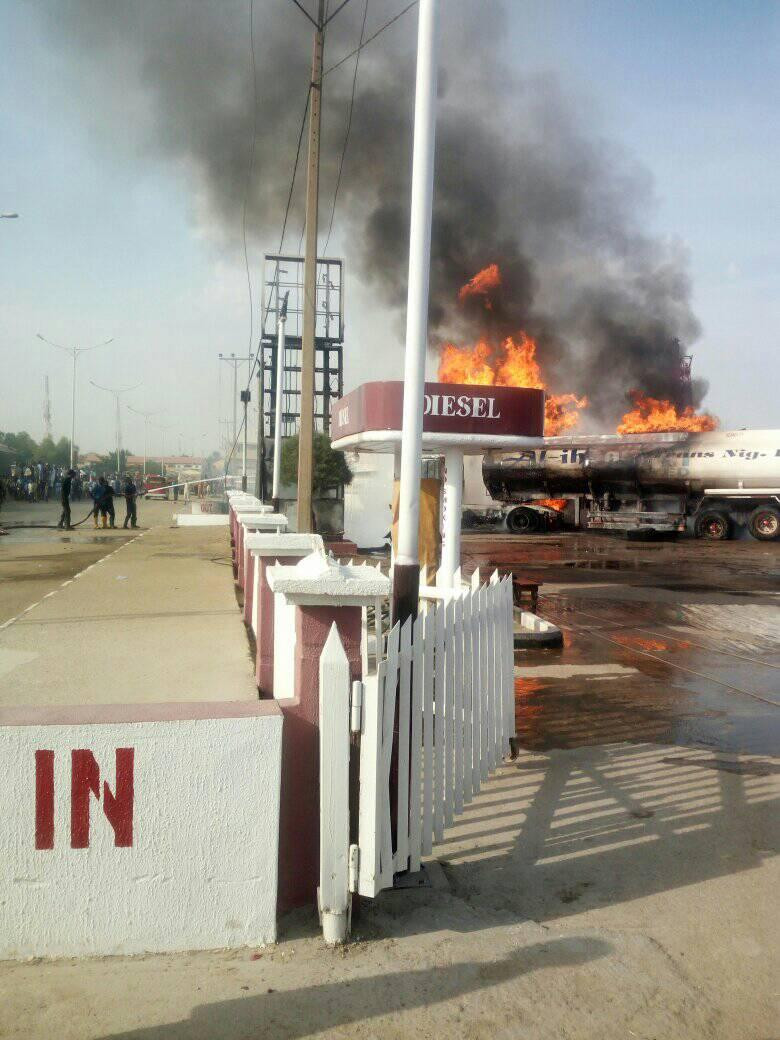 No less than 64 people have sustained various degrees of injuries when a petrol tanker exploded in Kano state.

It was gathered that the incident happened at Al-Ihsan filling station located along Sharada road in Kano Municipal Area of the state on Saturday, May 22.

Eyewitnesses said that the fire started about 4:45pm when the tanker was offloading fuel at the filling station.

Spokesperson of the Kano State Fire Service, Malam Saminu Abdullahi, who confirmed the incident in a statement on Sunday, said no live was lost, adding that eight of the injured were firefighters.

"On receiving a distress call from one Malam Umar Shuai ’bu and Nigeria Communication Commission (NCC ) at about 04:20p .m that there was a tanker that has caught fire in Sharada, we quickly dispatched our personnel and vehicle to the scene of the incident at about 04:24 pm to rescue the victims," he stated.

He said that the tanker was offloading petroleum products at the filling station when the incident occurred.

"The victims were taken to Murtala Muhammed Specialist Hospital and Nassarawa Hospital,” he added. 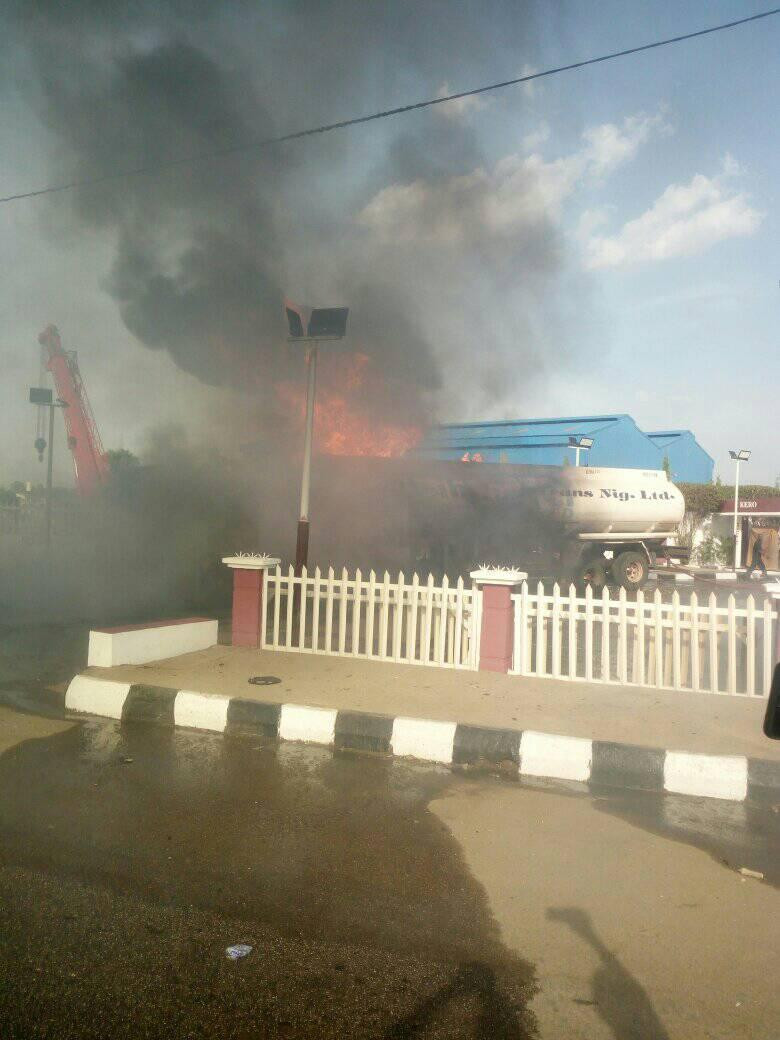 Abdullahi appealed to the public to always call the fire service immediately they encounter any fire incident .

The State Commissioner for Works, Idris Unguwar Rimi, who spoke to newsmen attributed the incident to negligence on the part of the station.

He said in view of the prevailing temperature of over 40 degrees in the state, the station should not have offloaded the product at daytime.

"The unfortunate and avoidable incident might have occurred as a result of a violation of the safety protocols. It is part of the rules that deliveries of such highly inflamable substances should not be done in midday due to excessive heat in the environment which exceed 40° centigrade," Abdullahi stated.

The Commissioner said the state government is taking good care of the hospitalized victims. 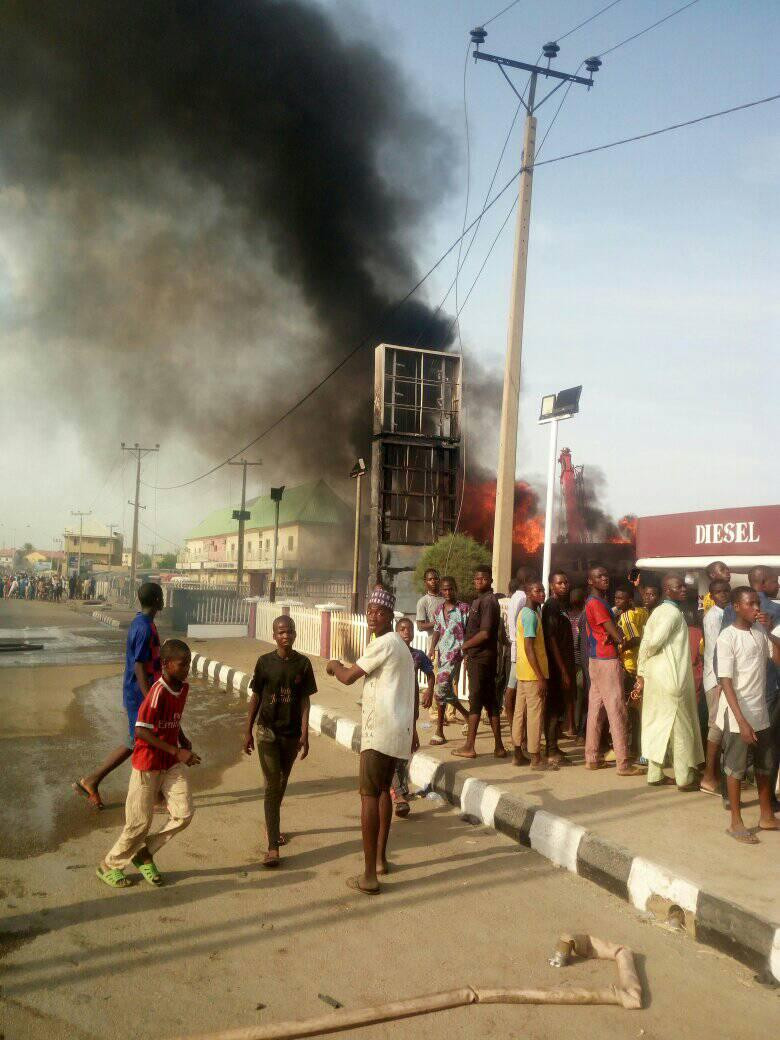 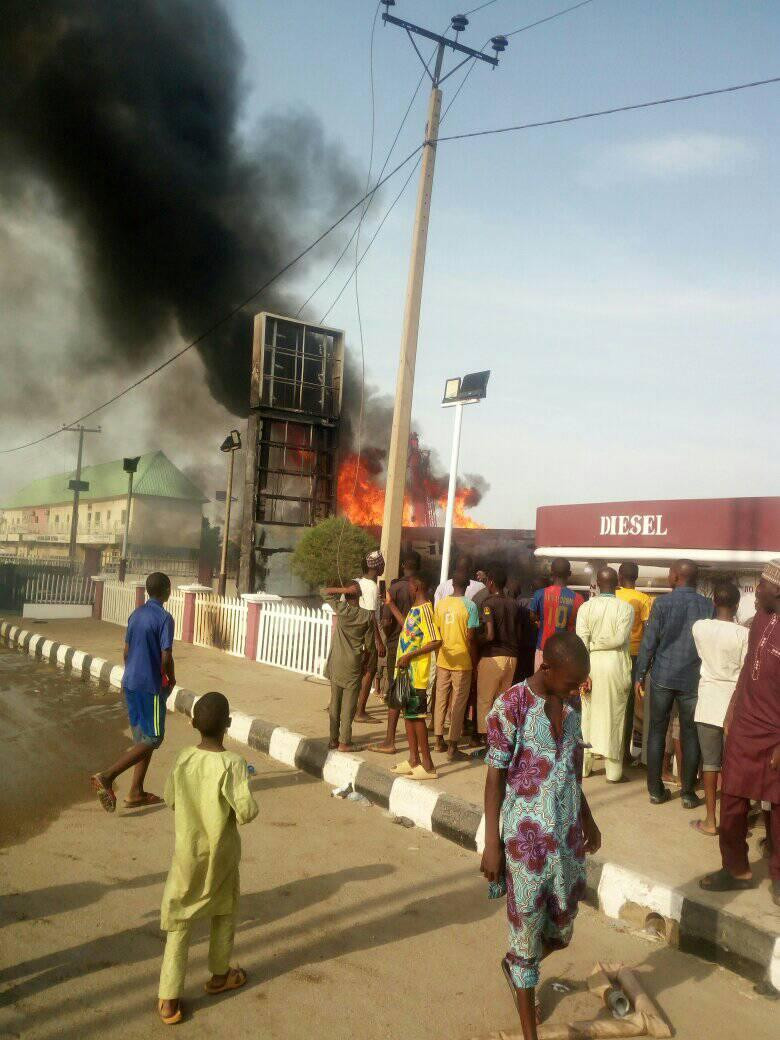