The wife of an APC youth leader has been kidnapped by unknown gunmen in Oyo state. 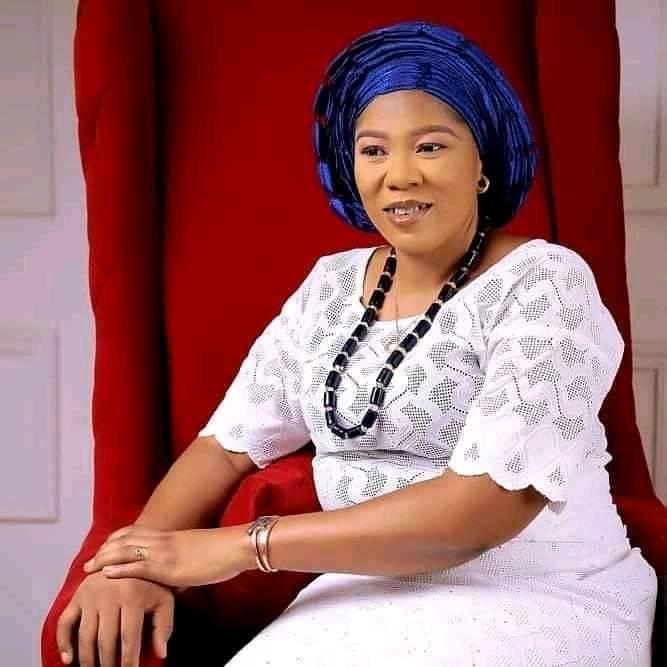 Arikeade
Unknown gunmen have kidnapped the wife of an All Progressives Congress Youth leader in Oyo state.
The victim has been identified as a medical doctor, Mrs Arikeade Oni-Salawu.
Arikeade, the wife of the youth leader of the All Progressives Congress (APC) in Oyo, Areokuta Salawu, was kidnapped at the entrance gate of her residence in Aromolaran area of Ibadan at about 10pm on Sunday, May 23.
It was gathered that the medical doctor, who was returning from clinic, had alighted from her workplace ambulance to open the gate when armed men suddenly emerged and kidnapped her right in front of her husband who drove behind her.
It was further learnt that the gunmen seized phones of the APC youth leader while they left behind the phone of their victim.
Confirming the incident to Nigerian Tribune, Areokuta Salawu’s associate, said;
“The APC youth leader called me at about 4.30 am to tell me that his wife was kidnapped at about 10pm yesterday. In fact, he is still in shock at the incident. His wife, a medical doctor, was returning from the clinic and was driving the ambulance while her husband drove his own car. The wife had the gate key and alighted to open the gate. Suddenly, gunmen emerged from nowhere and kidnapped her. They only left the wife’s phone and took away the husband’s phones.” the associate narrated.
Top Stories