Taking to the comment section, Don Jazzy revealed he will pick Wizkid as his African Artiste of the Decade. 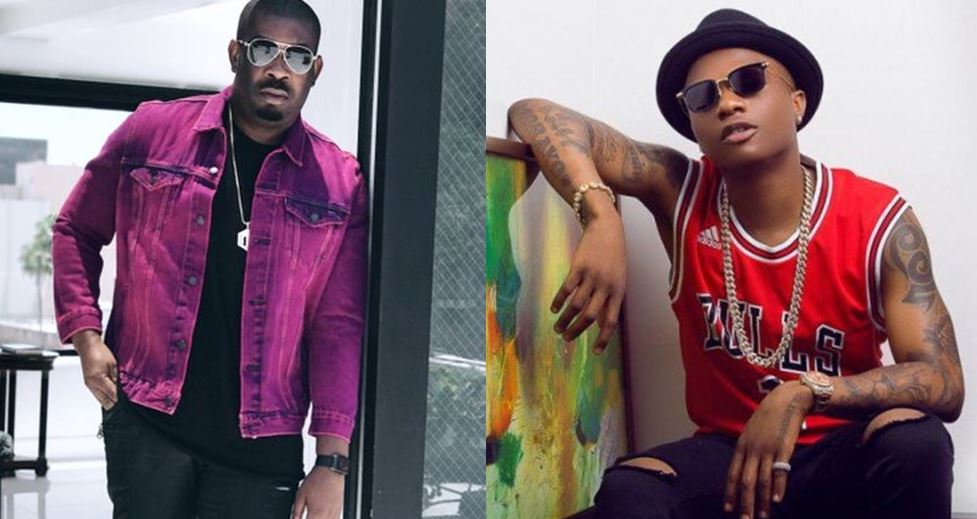 Nigerian producer and MAVIN boss, Don Jazzy, has stated that award-winning artist, Wizkid deserves to be named as the African Artiste of the Decade.

Sports and entertainment broadcaster, Adesope Olajide, recently took to Instagram to seek the public’s opinion on which African artiste deserved the title if there was ever an African version of the award.

”Since Billboards awarded Drake the artist of the decade, who will you give that accolade to in African pop culture”, Adesope wrote.

Taking to the comment section, Don Jazzy revealed he will pick Wizkid as his African Artiste of the Decade.