The lives of two policemen were cut short as bandits engaged in a gun duel with police officials. 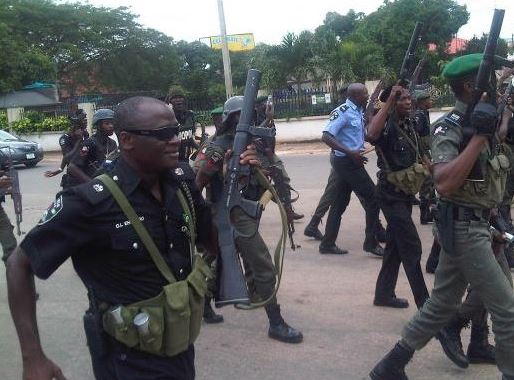 Confirming the incident to newsmen, the spokesperson of the state police command, SP Muhammad Shehu, said;

“The attack by the criminals was successfully repelled, while unspecified number of bandits were neutralised with many of them escaped with possible gunshot wounds.

The Commissioner of Police Hussaini Rabi’u further deployed additional tactical operatives to the area to complement the ongoing bush combing operations aimed at forestalling further attacks on the nearby villages.

The CP also called on the Police operatives in the command to defend themselves and the community aggressively in case of any engagement with bandits and ensure that they dominate the ungoverned spaces on a continuous basis.”