Yahaya signed the condolence register at the headquarters of the Theatre Command of Operation HADIN KAI, Maiduguri, Borno State. 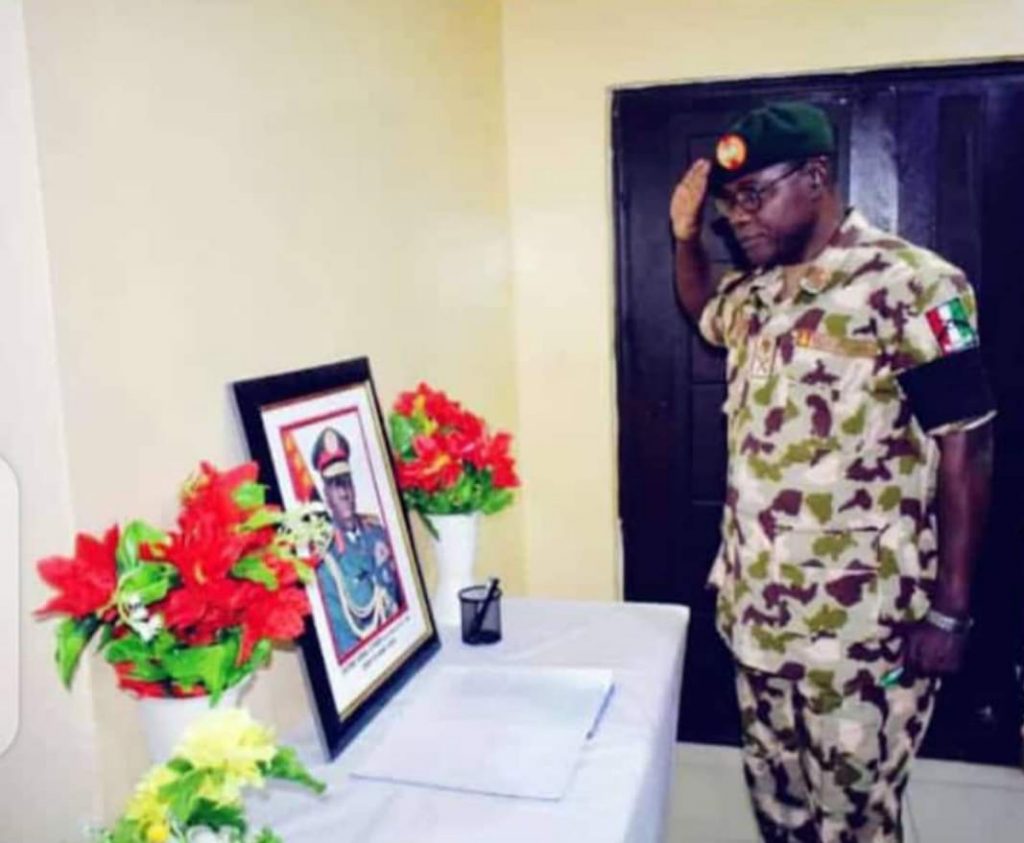