Primate Ayodele said APC can only win the election if the party robs the people of their rights. 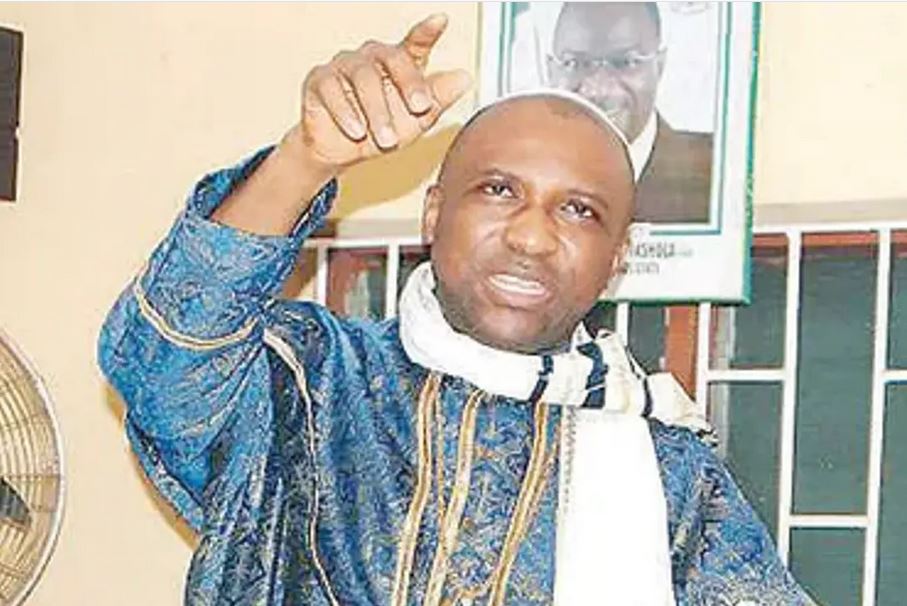 Primate Elijah Ayodele, the Leader of INRI Evangelical Spiritual Church, has disclosed that the All Progressives Congress, APC, will lose the Anambra governorship election.

Primate Ayodele, however, said APC can only win the election if the party “robs the people of their rights.”

In a statement on Friday, the clergyman urged the APC to pick George Moghalu during its primaries.

He said: ‘’In APC, Except the party rigs and rob the poor people off their rights, I don’t see any APC candidate winning the election, though it will be tough it is between PDP, APGA, YPP.

“However for APC Primaries, George Moghalu should be given the ticket, only him can make the main election tough’’

The prophet said, “I foresee explosives during the election,” adding that after the primaries, “God will reveal the next governor of Anambra State to him.”

Recall that some weeks ago, Primate Ayodele named some aspirants who can make waves for parties in the Anambra State election if they get the ticket after the primaries.

Following up on his earlier disclosure, the prophet released more names of aspirants that could pull through.

‘In addition to what I said earlier for PDP, It is between Godwin Maduka, Tony Nwoye, Mr. Valentine Ozigbo, and Obiora Okonkwo, any of these four aspirants can give PDP victory in the election’.

‘’In APGA, it is between Charles Soludo and Chukwuma Umojie but Soludo will be favoured at the end of the day during the primaries.