According to the eyewitness, the altercation was caused by a stolen phone which escalated into a physical fight. 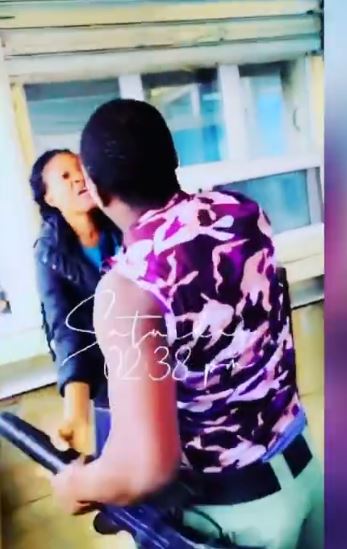 A stolen phone is what led to the altercation on Saturday, May 29, and it quickly escalated into a physical fight as a woman who was at the beach for the celebration of her friend's birthday was manhandled by a security man at the beach.

The man who filmed the assault is heard in the video saying that the security man had accused him of being the one with the missing phone. He didn't state how the woman got involved in the fracas.

The man who filmed the incident claimed the policeman who assaulted the woman tried to accuse them of assaulting an officer but they were saved by the video recording he made with his phone. 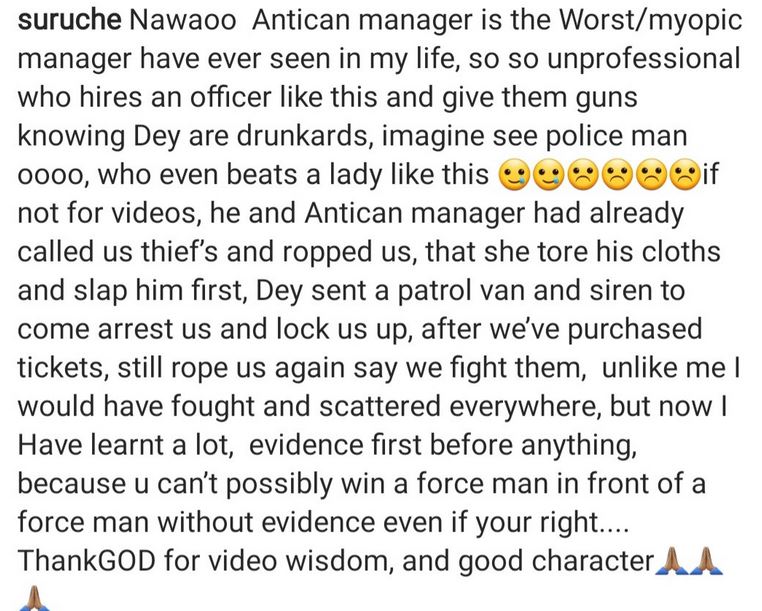 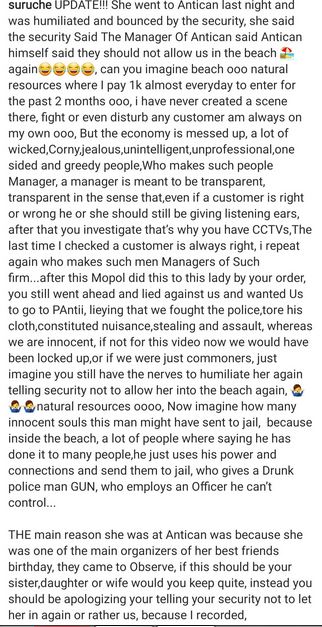