According to the lawmaker who proposed the bill, the name change would physically and psychologically reflect a new beginning. 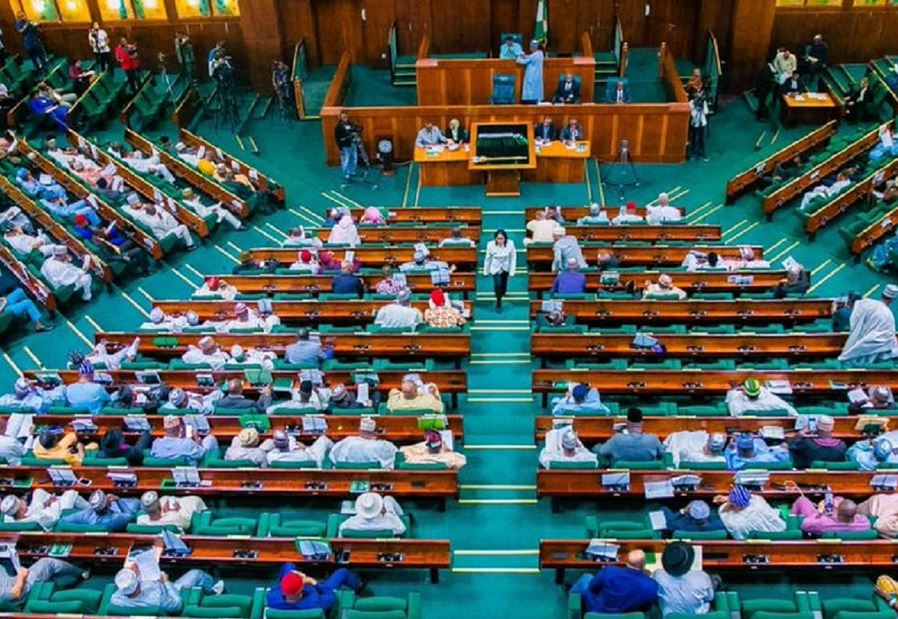 A proposal to change Nigeria’s name to the United African Republic has been sent to The House of Representatives’ Special Committee on Constitution Review.

The proposal was reportedly submitted by Adeleye Jokotoye, a tax consultant on Wednesday, June 2, 2021.

While presenting the proposal, he said Nigeria’s current name was an imposition of its past colonial masters and should be changed.

He said a change of name for the country would physically and psychologically reflect a new beginning.

“At this crossroads in our history, it is mandatory that we change our name to reflect a new beginning which will be ushered in with a new constitution,” he said.

Explaining why he chose United African Republic, Jokotoye said Nigeria is made up of hundreds of ethnic groups that need to be united.

As an alternative, he suggested that Nigeria could also choose United Alkebulan Republic (meaning: United Mother of Mankind Republic) as its new name.