A district head and his two wives have been kidnapped by bandits in Niger state. 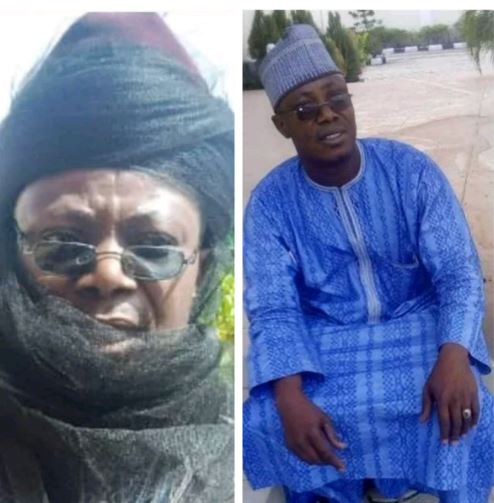 The district was kidnapped alongside his two wives
Malam Mustapha Zungeru (Madakin Zungeru), the district head of Zungeru town in Wushishi Local Government Area of Niger State has been kidnapped by bandits.
He was abducted alongside his two wives.
It was gathered that the bandits numbering about 20 invaded the area at about 1:20 am on Sunday, June 6.
The armed men parked their motorcycles some 500m away before moving into the area on foot.
They went directly to the District Head's palace located within the heart of Zungeru town and took him from the bedroom of one of his wives, Habiba.
The second wife was also abducted in an operation neighbours said lasted half an hour, without any resistance.
Family sources have expressed fear over the safety of the district head and his wives as the abductors are yet to contact them. 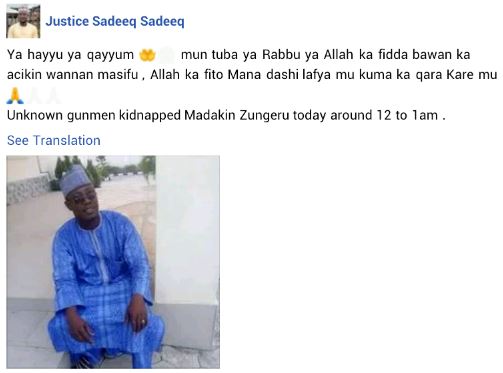