He was kidnapped three months ago by his abductors in Cross River. 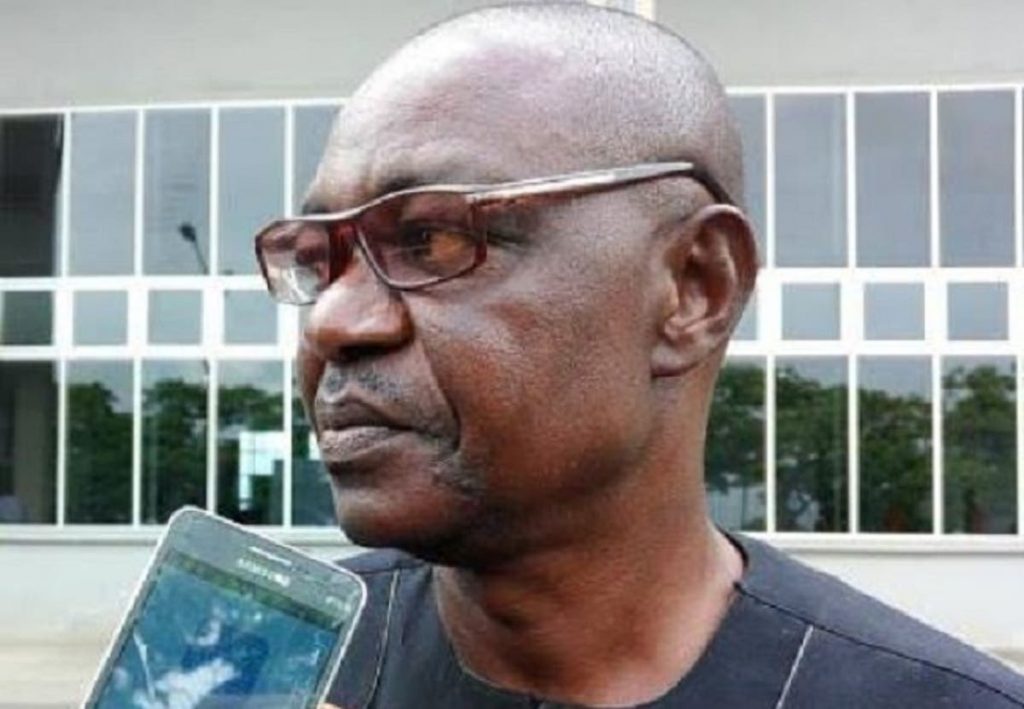 Ukpepi
Kidnappers have released the Chairman of the Nigeria Labour Congress (NLC), Cross River State chapter, Comrade Ben Ukpepi.
He was kidnapped three months ago by his abductors.
According to DailyPost, Ukpepi was kidnapped from his house at CROSPIL in Akpabuyo Local Government Area of Cross River on March 21, 2021.
The Vice Chairman, NLC, Cross River State, Comrade Lawrence Achuta said the victim was released on Monday by 3.30pm.
Hear him, “Recall that Ben Ukpepi was kidnapped from his CROSPIL estate residence in Akpabuyo on the 21st of March 2021.
“We are very glad, and thankful to God Almighty for his safe release by the Kidnappers.
“I use this opportunity to thank the Organized Labour family in the State, particularly the Nigeria Labour Congress, the Medical and Health Workers Union and some members of his family.
“He is undergoing some routine medical checks at the moment. Once again, I thank all who stood by us throughout this difficult moment,” he said in a statement.
Top Stories